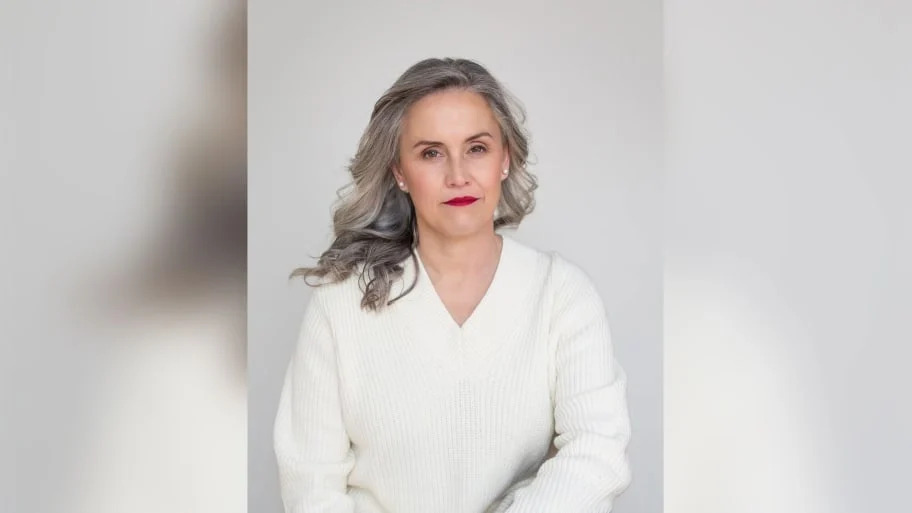 A Massachusetts school committee has launched an investigation into the city’s mayor after she reportedly made a racist comment to a high school student during a civics class.

According to the Daily Hampshire Gazette, Mayor Nicole LaChapelle’s insensitive comments were revealed to the Easthampton school committee by a science teacher and blasted by the student’s mother on Facebook for her inappropriate remarks and use of profanity.

Earlier in April, the LaChapelle allegedly told the student, “You are different … you don’t talk like a white person.” An outraged mother posted the quotes and also made public that LaChapelle later said, “No one f—ing cares … I had a rough morning,” according to the now-deleted post.

LaChapelle said she was helping to motivate students of color as they were preparing for an upcoming competition. After being told about the effects of her statements, she acknowledged the mistake and apologized to the family in an April 4 letter.

“What I said was discriminatory, period, regardless of intent. My choice of curse words in the same classroom was inappropriate,” LaChapelle wrote.

“I wanted to emphasize how strong the students were and to remind them to be confident in the face of the judges. I was trying to encourage them to believe in themselves and not worry about what others think. I’m so ashamed that the impact of my words was the exact opposite.”

Superintendent Allison LeClair is aware of the racially insensitive remarks and said her office is not investigating because the incident doesn’t involve a school employee.

“We take allegations of racism very seriously and have worked hard to create a safe, inclusive environment in our schools,” she said.

But Cynthia Kwiecinski, chairwoman of the School Committee, has indicated that the investigation is in its early stages as they wait for the mayor to return from a trip.

“I cannot stress enough that I want to be an ally for students of color,” LaChapelle told the news outlet. “I did not mean to offend the student, but I did. I take ownership of that mistake and, as an ally, pledge to do better. Most importantly, I want to commend the student for being brave enough to raise this issue with me in such a thoughtful and mature way.”