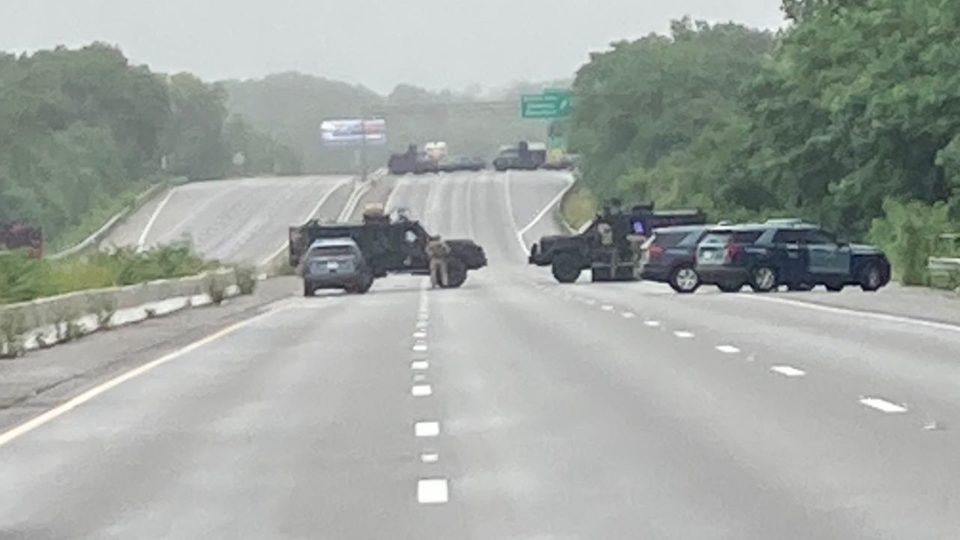 Police officers in Massachusetts have reported that they arrested 11 people over the Fourth of July weekend after engaging in an hours-long standoff with armed suspects. The standoff stopped the flow of traffic and shut down sections of Interstate 95.

We have several armed persons accounted for at this scene on Rt 95. They are refusing to comply with orders to provide their information and put down their weapons. We are asking residents of Wakefield and Reading to shelter in place at this time. https://t.co/DTPA6QEsC8

In a joint ongoing investigation by Massachusetts State Police detectives who are assigned to the Middlesex District Attorney’s Office, the State Police Crime Scene Services Section and State Police Troop A reported that 11 men had been arrested in Wakefield on the day of the incident.

According to authorities, the men referred to themselves as a militia and had stated that they adhere to “Moorish Sovereign Ideology.” The men were traveling from Rhode Island to Maine to conduct “training.” They have also stated that none of the men, who were dressed in military fatigues and body armor while carrying long guns and pistols, has a license to carry the weapons they possessed. Troopers have recovered eight firearms thus far: three AR-15 rifles; two pistols; a bolt-action rifle; a shotgun; and a short barrel rifle.

The scene, from a distance, looking northbound on Rt 95/128. https://t.co/WXEWjCvmdk pic.twitter.com/kkY3nHkJbt