Master P Clarifies the Position of His Upcoming Reality Show 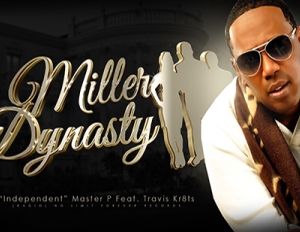 After TMZ, Wendy Williams and other media sources reported on the alleged troubles surrounding Master P and his family, he has decided to speak on the situation to defend and clarify the basis of his reality show.

Master P states, “First of all, I thought Wendy Williams was my friend. I understand that her job is to entertain gossip but how could she keep picking up TMZ gossip as if it was real news when she should have contacted me directly if she was really concerned about my family, or me like she claims. If anyone understands being in the media and having to deal with celebrity personal family gossip and betrayal, she should know because of her own situation.”

The Hip Hop Entrepreneur says that “The Miller Dynasty,” his new reality show, will be based on fatherhood and running a successful independent music label with his family.Â