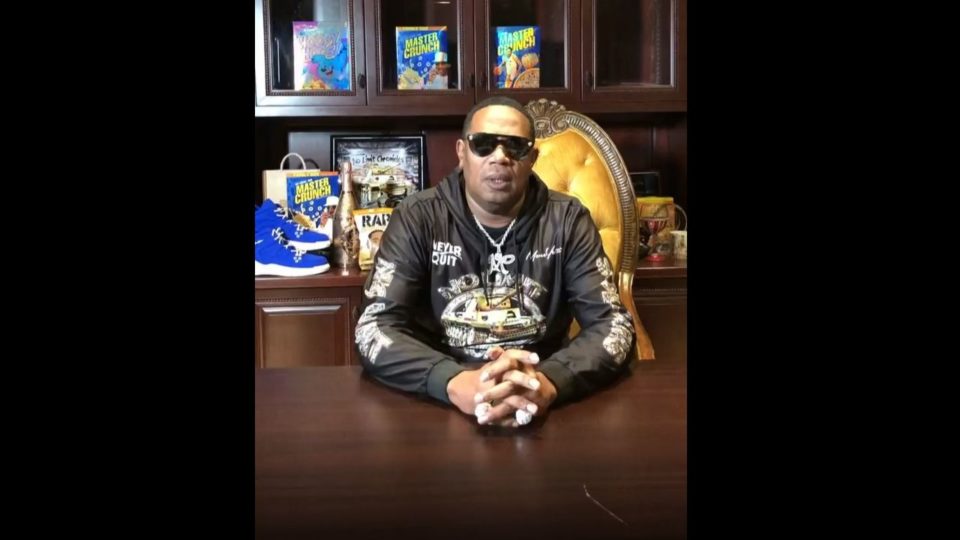 An astute businessman and No Limit soldier, Percy Miller, better known as Master P, recently revealed his intentions on entering higher education. In an Instagram video post titled “I used to want to own an NBA team but now I want to own a HBCU,” the hip hop mogul expressed his desire to own an HBCU.

“More women graduate from HBCU’s than any other university and I love that. If we’re going to change the narrative, it has to start with the truth, education, and economic empowerment. I was shocked when I Googled who owned and founded HBCU’s. We can’t change the past but we can change the future by investing in the next generation. They going to have to sell some of these schools to us, or fund it the same way other major universities are funded #Godisgood Join the Movement!”