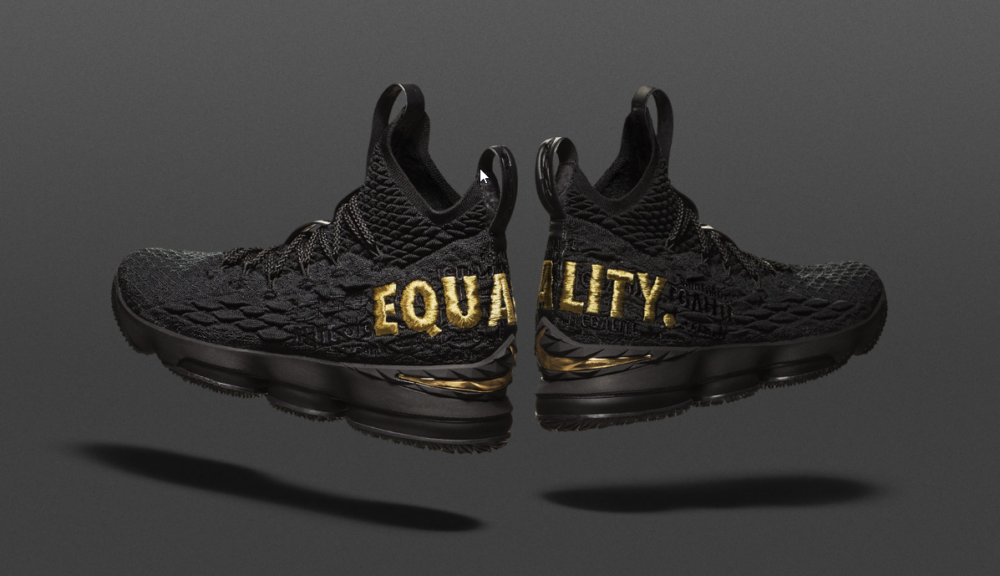 When LeBron James debuted his all-black “EQUALITY” sneakers—embroidered in gold thread across the back heel—in support of racial equality last fall, it became an instant hit with fans. Now, Nike is announcing that it is giving away 400 pairs of the highly coveted sneakers. 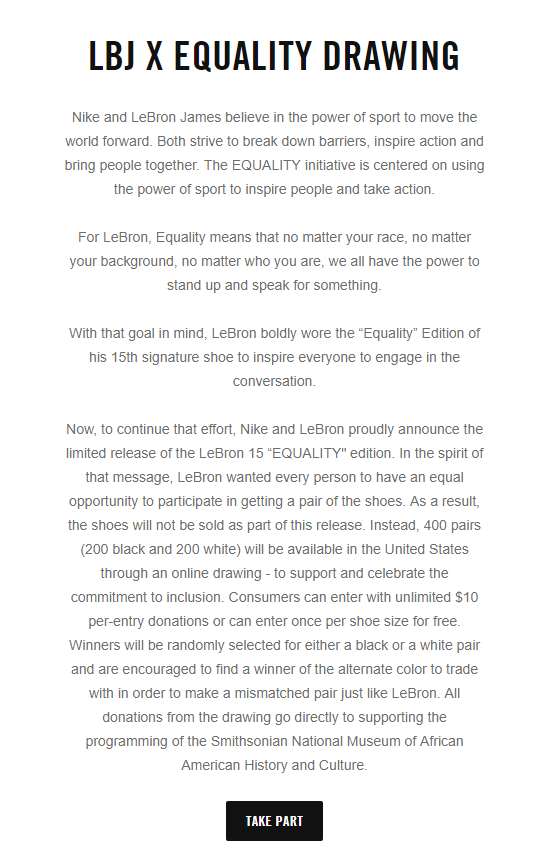 Fans can submit a free entry once, per shoe size, or sign up for a Nike+ account and submit an unlimited number of entries for $10 each. All the money garnered from the giveaway will go directly to the Smithsonian National Museum of African American History and Culture.

Inside the on campus theater students were called up individually to receive a free pair of glasses after an exam was conducted in a mobile van equipped with proper equipment and an onsite optometrist. Master P, rapper, actor and philanthropist, presented the students with the glasses, some of which took them off while still on stage as if the newfound clarity was overwhelming.

During his visit, Master P who also needs glasses said he wants to rid of the idea that wearing glasses is not cool.

“I came to tell these kids personally that wearing their glasses is cool,” Master P told Fox KTUV. “I look at these kids and I see myself at their age. These glasses will help them achieve their dreams.”

Master P, who lived in Richmond and attended Merritt College, has been working with Vision To Learn, an organization that provides free eye exams and glasses to kids in low-income communities since 2012 when Austin Beutner launched the organization with a single van. He joined the organization on Friday to celebrate serving more than 100,000 kids in 10 states.