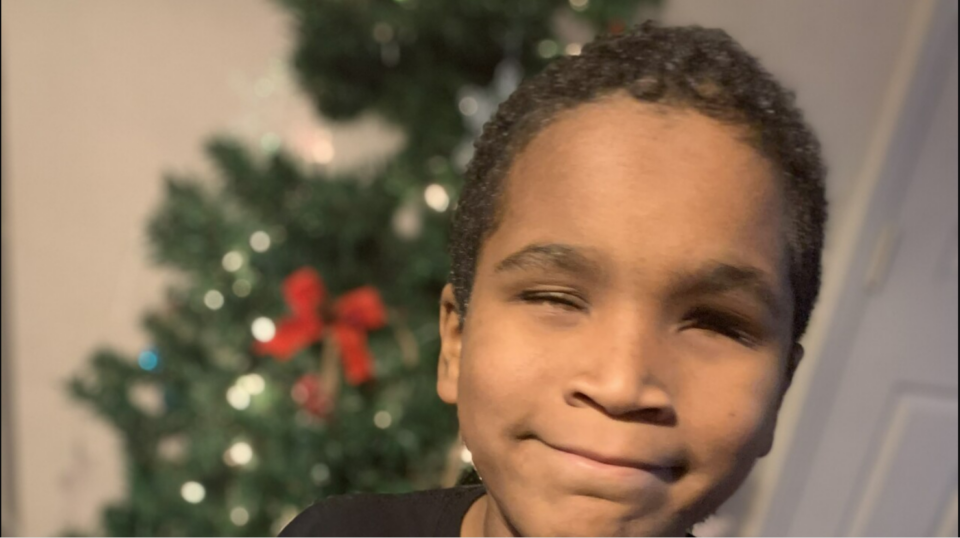 Hip-Hop’s No Limit Soldier, Percy Miller, is the definition of a serial entrepreneur.

The former rapper turned basketball player turned executive is making moves within the publishing game with his latest collaboration.

Master P has announced, via his Instagram account that he has partnered with a 7-year-old from Kentucky in producing a children’s inspiration book.

The young boy, Malakai Roberts, according to WLKY, was a victim of gun violence after losing his sight after being shot in the head almost 2 years ago in December 2020.

Miller, along with one of his business partners, Snoop Dogg is teaming up with Roberts on this venture. The forthcoming book is titled Adventures with Malakai.

“We’re publishing a children’s book with 7-year-old Malachi from Lexington, KY who lost his vision due to gun violence. He’s an inspiration for kids overcoming adversity. #GODisgood “The Adventures of Malachi” children’s book will be available in 2023 Presented by Snoop Loopz Cereal. The more we make the more we give. @snoopdogg www.SnoopLoopz.com Sharing is caring. @doggyland_kids“

“This book is going to be special because Malakai is special,” Master P told WLKY.

“I mean, this kid has never given up with all the adversity he went through so this book is gonna be special. And it’s all about kids, so we’re gonna be able to teach kids and help Malakai keep his adventures going.”

Afrotech reported that Roberts, after being shot and losing his sight, has been participating in Christopher 2X’s Future Healers program in Lousiville, KY. The upcoming project was announced at a Kentucky YMCA on Wednesday, Oct. 5. The book is scheduled to be released in the new year.

“It’s going to be incredible for the kids,” Master P said. “I mean, cause we want kids to know how to overcome adversity and by him losing his eyesight with the tragedies he’s been through, this has been incredible to be able to write a book with Malakai.”