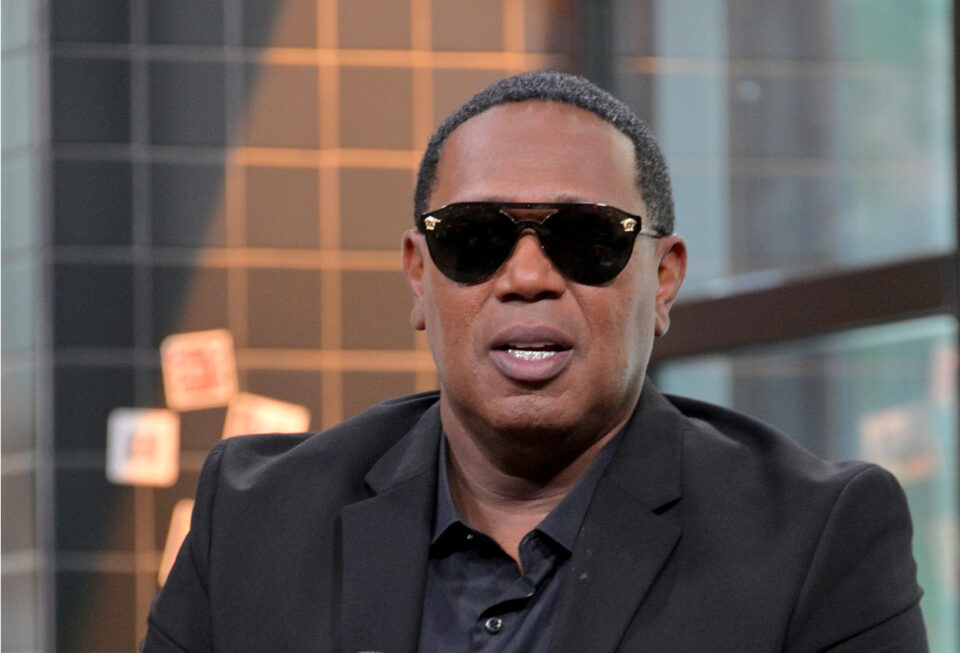 NEW YORK, NEW YORK - JULY 09: Master P visits Build to discuss the movie "I Got the Hook Up 2" at Build Studio on July 09, 2019 in New York City. (Photo by Michael Loccisano/Getty Images)

In the wake of his daughter’s death, Master P is spreading awareness on mental illness and substance abuse. The rap mogul lost his daughter T,ytyana Miller, 29, to a drug overdose in May.

The No Limit Records chief executive officer sat down with Gayle King for CBS Mornings on Friday and opened up about mourning the loss of his daughter who shared her struggle with addiction through appearances on Growing Up Hip Hop.

“It’s hard. Coming from poverty, you would think that you would outlive your kids and that was the mission,” Master P told King.

“I feel like, going to my daughter’s funeral, I went to my own funeral.”

The 52-year-old father of nine received the news from one of his other daughters. He described the moment as the “worst call a parent could get.”

“My sympathies go out to everybody who lost a child,” Master P said.

Now the New Orleans native is on a mission to raise awareness about the issues his daughter battled that led to her untimely death.

“I said, ‘I’m gonna turn my pain into passion and I’m gonna turn it into a purpose because I can’t get my daughter back,'” he said.

“I love her and think about her every day, and it took me and my family to go through something that I just can’t stop thinking about but I realize that I have to get out here and help and save other kids.”

The family had hoped for Tytyana to combat her battle with addiction. Master P shared the guilt he feels as a parent after seeing her seemingly turn her life around after a recent stint in rehab.

“I feel like I could have done more. But you never know,” he admitted. “My daughter had a lot of life left in her. She was a happy woman that knew that tomorrow she could do something better.”

Now the rapper and businessman is using his pain to motivate others in the Black community to seek help if struggling with depression and addiction.

“We look at mental illness and substance abuse— it’s serious and affects everyone,” Master P said. “Just a little dose of fentanyl can take your life, destroy a family.”

“A mother on the news today talked about her son being a good kid and he went left one time and bought a pill and he killed himself.”

Despite how “heartbreaking” it was for Master P to receive the call about his daughter’s death, he won’t let her passing be in vain.

“I said, ‘Let me team up with these organizations and doctors.’ I want to help people that look like us,” he said. “We want to bring awareness to [mental illness and substance abuse]. My whole purpose is to get out here and help and save millions.”

His advice for families struggling with similar issues is to speak out.

“Talk about it. Don’t hold this a secret,” Master P said. “When you talk about mental illness and substance abuse, people don’t want to say, ‘This happened to my kids.’ But this is happening to all of us.”