Maternal Mortality Surged Ahead of the COVID-19 Pandemic 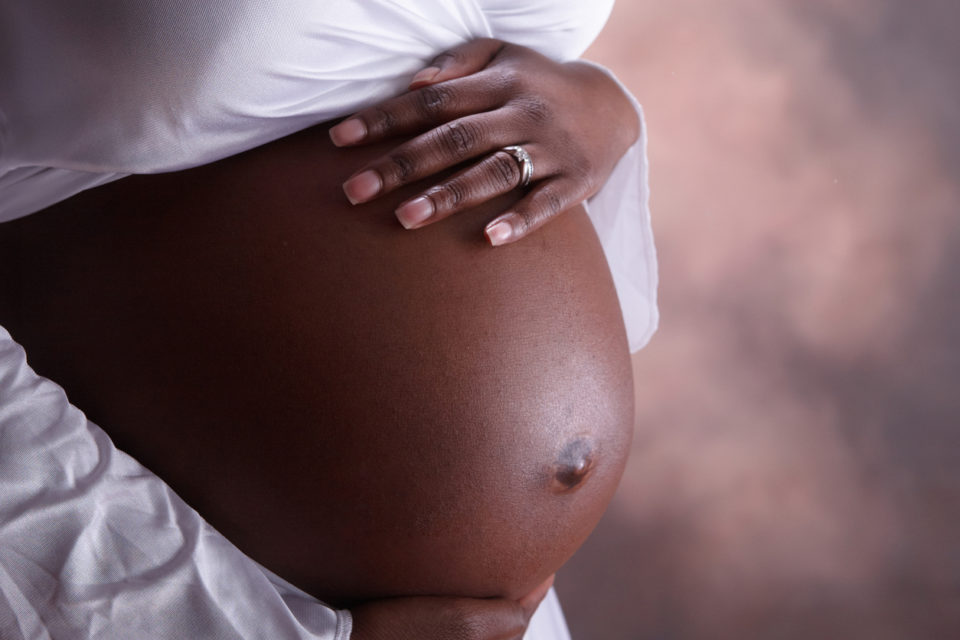 A closeup of a black woman's pregnant belly. This woman is seven

In 202O, NBC News reported on the stress of being pregnant during the pandemic. Charles Nelson, a professor of pediatrics and neuroscience at Harvard Medical School and Boston Children’s Hospital, said that there is a lot of literature supporting the idea that stressors during pregnancy can have a deleterious effect on fetal brain development. NBC News also said that Nelson explained that during times of extreme distress, a cascade of hormones into the bloodstream is released by the body. Stress hormones—including cortisol– have the ability to cross the placental barrier between mother and baby. Maternal mortality was also a concern.

Secondly, the CDC previously reported that pregnant people are at increased risk for severe illness from COVID-19. And now, according to U.S. News & World Report, a new report from the Centers for Disease Control and Prevention shows that the rate of maternal mortality in the U.S. increased by more than 15% in 2019.

News & World Report factored in the disruption of traditional medical care. It reportedly added the surge which occurred as the country was on the brink of the COVID-19. U.S. News & World Report interviewed Dr. Neel Shah, who added insight:

“COVID-19 is the third-leading cause of death in the United States for this year, and in those numbers are people who are pregnant,” Shah, an assistant professor of obstetrics, gynecology and reproductive biology at Harvard Medical School, said in the U.S. News & World Report article.

Additionally, it was explained that Shah was not involved in a new study. The doctor added that even if there was not a massive change in maternal mortality during the pandemic, COVID-19 disrupted the care and well-being of mothers, including early periods when support people were shut out of delivery rooms.

Moreover, a racial disparity still exists for Black women. U.S. News & World Report added that according to the report, Black women’s rate of 44 deaths per 100,000 in 2019 was 2.5 times the rate of 17.9 for white women, continuing a key racial disparity that experts and advocates have been working to close. Shah remarked in U.S. News & World Report’s article added that more care providers of color, and providers in general, are needed. In addition to ensuring that women survive childbirth, feeling respected and cared for is relevant, too.

“One of the clear and leading indicators that structural racism is a clear and present danger to people’s lives is maternal mortality,” Shah said, according to U.S. News & World Report, also noting that most maternal deaths are preventable.