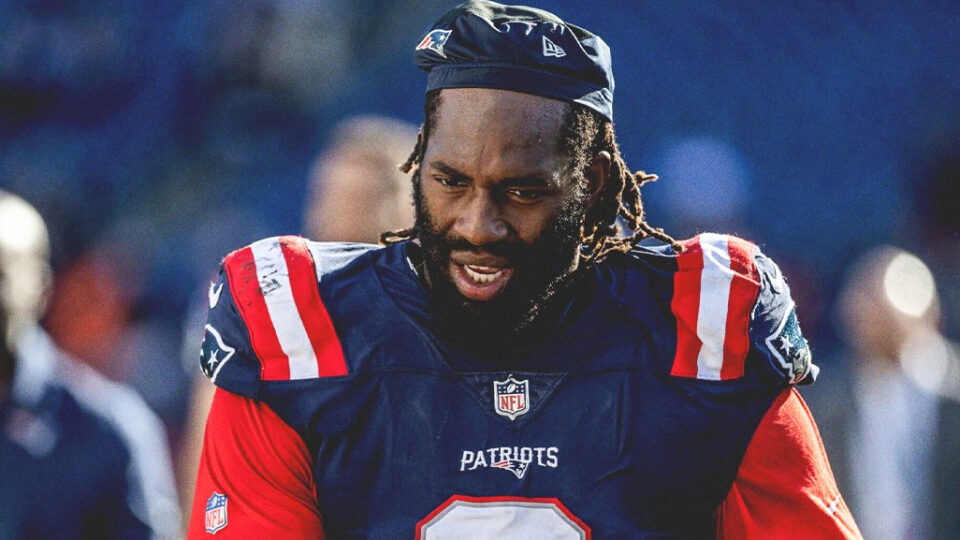 With the recent suspension of an NFL player for gambling on NFL games, another player calls the punishment “trash.”

According to the New York Post, Atlanta Falcons player Calvin Ridley was suspended for gambling on NFL games, and New England Patriots outside linebacker Matt Judon had something to say about it. He took his frustration to his Twitter account, calling the punishment handed down to Ridley “trash.”

This is trash. free Calvin https://t.co/jF3wLwGa2y

Earlier this week, the NFL released a statement informing the world that Ridley was suspended indefinitely to at least the conclusion of the 2022 season due to gambling on NFL games. The league has stated that its investigation did not reveal that Ridley used any inside information that any game he betted on was compromised in any way. The probe also did not find evidence suggesting that Ridley’s coaches, staff, teammates, or other players knew of his betting activity.

“There is nothing more fundamental to the NFL’s success—and to the reputation of everyone associated with our league—than upholding the integrity of the game. This is the responsibility of every player, coach, owner, game official, and anyone else employed in the league. Your actions put the integrity of the game at risk, threatened to damage public confidence in professional football, and potentially undermined the reputations of your fellow players throughout the NFL,” NFL Commissioner Roger Goodell said in a written statement.

Ridley took to Twitter and made light of his situation.

I bet 1500 total I don’t have a gambling problem

Ridley has the chance to petition for reinstatement on or after Feb. 15, 2023. Pursuant to the NFL-NFLPA Collective Bargaining Agreement, he may appeal his suspension by filing notice within three days.