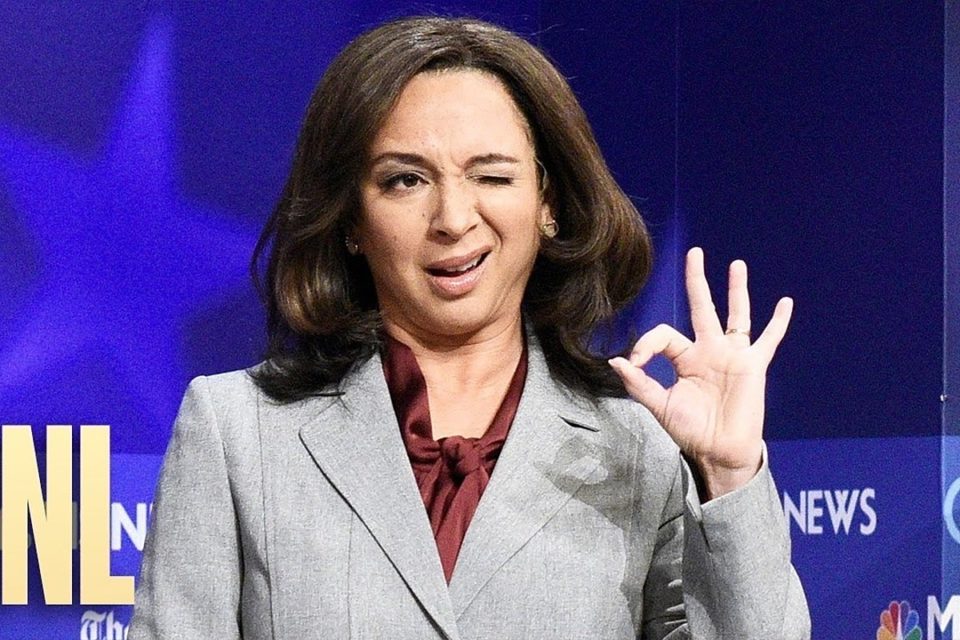 History was made over the weekend when a Black actress won her second Emmy Award of the night, becoming the first person in 20 years to win twice consecutively in the same category.

According to Deadline, that honor was bestowed to Maya Rudoph, this past Sunday.

After receiving her honor, she was told of the accomplishment she had just achieved.

“Wow, that’s amazing,” she said during a press conference.

“I feel honored to be part of something like that. I feel like this Emmy is very fitting in that it’s for something that feels like such a personal achievement. It’s for hosting my childhood love and dream, and at a place in my life, I finally realized it’s what I do best and what makes me happiest when I perform. I feel really honored that I’m part of a legacy as the third woman of color to achieve that.”

According to Variety, Rudolph, who is biracial, became the fourth person of color overall to pick up back-to-back acting wins in the same category from the Television Academy.

Comedian and disgraced TV actor Bill Cosby was the first person of color to achieve this feat when he won three consecutive lead drama actor wins for I Spy back in 1966, 1967, and 1968.

In 2002, actor Charles S. Dutton became the second person when he won an Emmy Award as a guest drama actor for his appearance in the drama The Practice, and then he won in the same category in 2003 for Without A Trace. Regina King became the first woman of color to do this, winning the supporting limited series/TV movie actress category in 2015 and 2016, both times for American Crime.