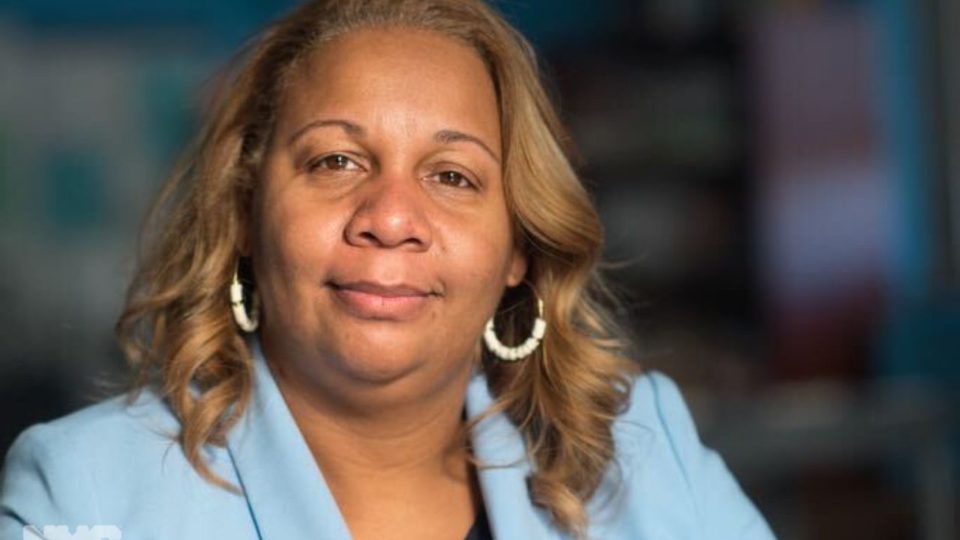 “Today is an historic day for New York City schools. Meisha Porter is a homegrown New Yorker who knows what it takes to give every kid the high-quality public school education they deserve,” said Mayor Bill de Blasio in a written statement. “Together we are going to build on the work that Richard Carranza has led in guiding the nation’s largest school system through the COVID-19 pandemic, promoting social and emotional learning, and making unprecedented gains for equity in our schools.”

Born in Queens and a champion for the Bronx, Meisha Porter is a trailblazer and her love for New York City’s students is palpable.

A product of our public schools, she’s dedicated her career to knocking down barriers for our kids.

She’s going to be an outstanding chancellor. pic.twitter.com/QuTyZnGBQo

Porter is also the first person who was appointed from within the Department of Education leadership in recent history, and she will take the helm of the largest school district in the nation on March 15.

“As a lifelong New Yorker, a product of our City’s public schools, and a career educator, it is the honor of my lifetime to serve as Chancellor,” said Incoming Schools Chancellor Meisha Porter. “Mayor de Blasio and Chancellor Carranza have laid an incredible foundation for me and I am ready to hit the ground running and lead New York City schools to a full recovery.”

A native New Yorker, Porter was born in Queens, New York, and hails from a family of educators. She was raised by a single mother who returned to school to finish her degree and become an educator herself; her upbringing has taught her the power of public education, and the difference one teacher can make.