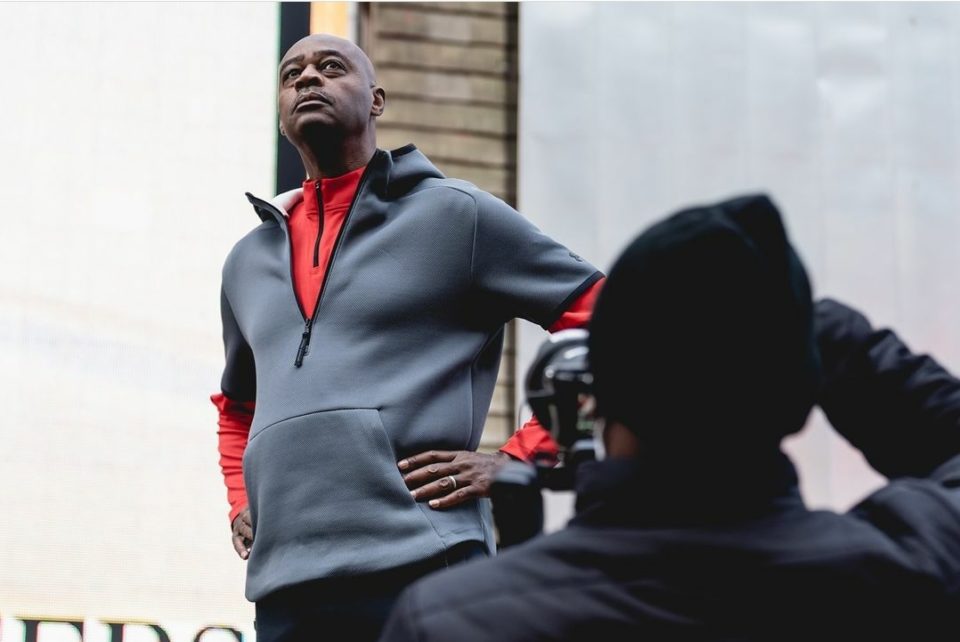 Under McGuire’s plan, at least 90 percent of city roads will be in good condition compared to the city’s current 70 percent average. Under McGuire, the city will expand its use of innovative paving materials that will fill potholes at lower temperatures. That will allow the city to extend its pothole filling season to at least 10 months out of the year.

“With NYC residents struggling financially, they shouldn’t also have to worry about poor roads damaging their vehicles,” McGuire said in a statement. “Poor roads lead to more crashes and accidents, put cyclists and pedestrians in danger and cost drivers on average $2,800 per year in car maintenance repairs. The McGuire Comeback Plan will put New Yorkers back to work, and get our economy moving again by investing in small businesses, tourism, and culture. But in order for us to get this recovery done right, we’ve got to fix the damn roads.”

McGuire’s plan will also prioritize the worst streets and roads to make sure they get filled and repaired first. The former Citi executive will also begin a pilot competition to identify technology companies that can use innovative tools to comprehensively map surface infrastructure. That will allow utility companies, the Department of Transportation and other city agencies to repair streets faster.

“Overall the objective of this plan is to create streets that are well designed, well maintained and safer for New Yorkers using all modalities of transportation, whether in a car, on a bike, or on foot,” Anthony Hogrebe, policy director for Ray McGuire’s campaign said in a statement.