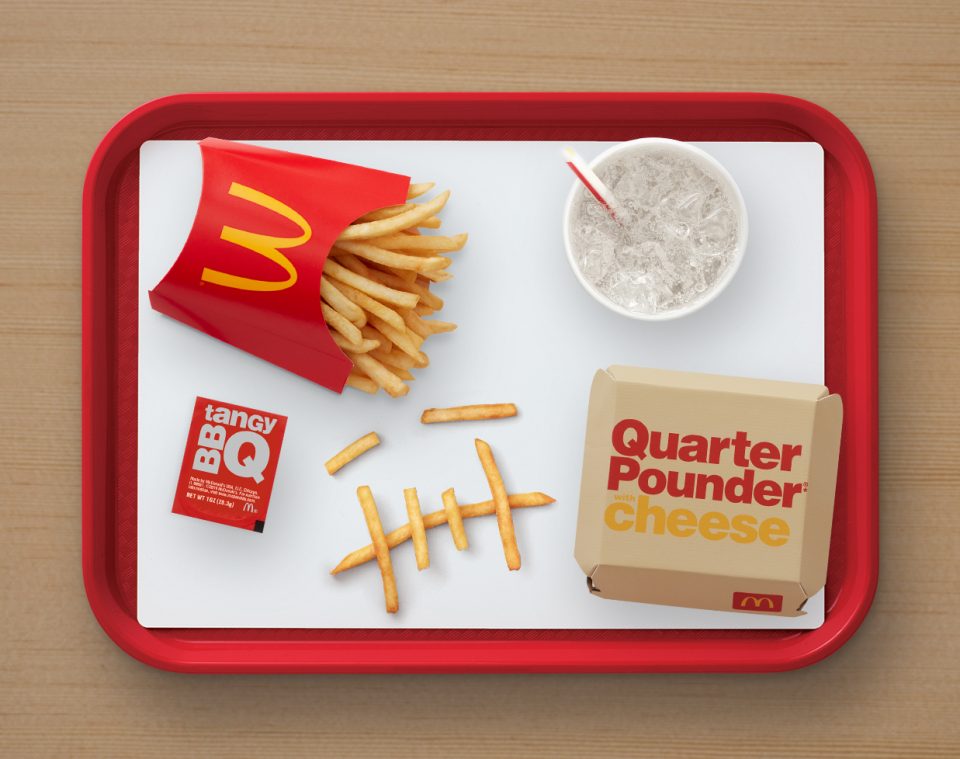 Hip-Hop artist Travis Scott is about to embark on something that has not been done since 1992 and the last person to do it was legendary basketball icon, Micheal Jeffrey Jordan. Fast-food chain giant, McDonald’s has announced that they will be adding a Travis Scott meal to their menu for a limited time.

The Travis Scott Meal will soon be available at participating McDonald’s across the nation beginning this week on September 8th. This is the first time in 28 years that a celebrity’s name is being featured on the McDonald’s menu, which was previously done by the legendary Michael Jordan.

“I couldn’t be more excited to bring the Cactus Jack x McDonald’s collaboration to life,” said Travis Scott in a written statement. “We are bringing together two iconic worlds. Including a charitable component was key for me, and I can’t wait for people to see what we have in store.”

From September 8th until October 4th, McDonald’s will be offering Scott’s favorite meal across the United States as the rapper and restaurant giant will also be exploring opportunities to support charitable organizations during the month-long program. Fans of Scott can order The Travis Scott meal, in-restaurant, for carry-out, at the Drive-Thru, or through the McDonald’s app.

The Travis Scott meal includes the fresh beef Quarter Pounder®* with Cheese, sizzling bacon, and crisp lettuce; medium World Famous Fries® with BBQ Sauce to dip, and a Sprite®. The meal will be selling for $6.

“Everyone has a favorite McDonald’s meal, no matter who you are,” said McDonald’s U.S. Chief Marketing Officer, Morgan Flatley. “Travis is a true McDonald’s fan having grown up visiting our restaurants in Houston, not to mention one of the biggest musical acts and cultural icons in the world. This is the first time in nearly 30 years we’ve introduced a superstar’s name to our menu – we’re excited to bring the Travis Scott Meal to a McDonald’s near you starting next week.”