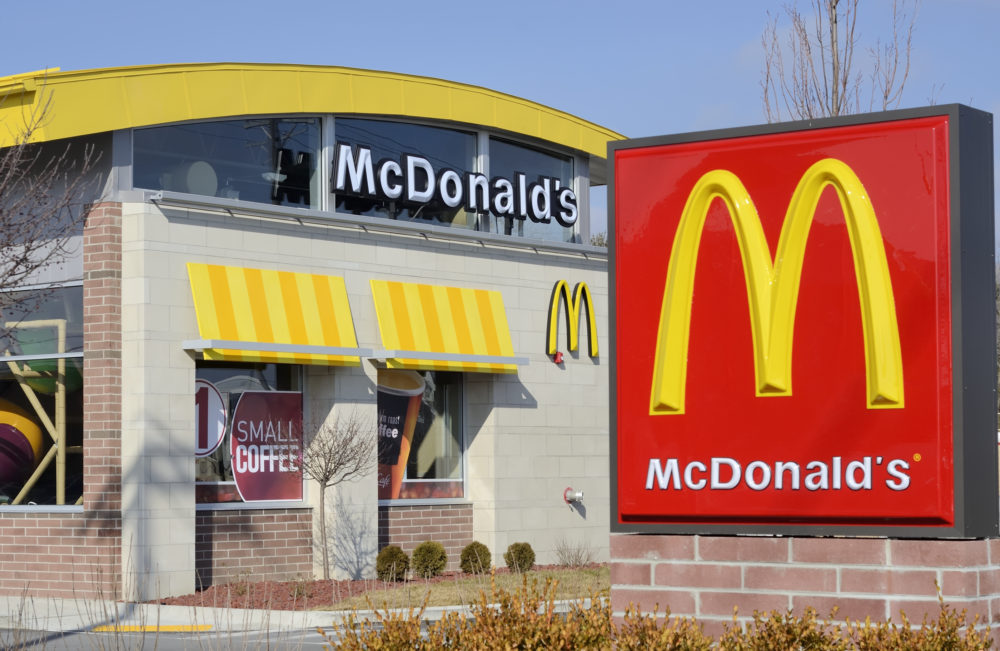 With minimum wages being raised in several states over the years, one of the largest restaurant franchisors is still paying low wages to its employees and as of today, the workers have gone on strike to try to obtain better livable wages.

According to Essence, employees of the McDonald’s franchise in 15 American cities have gone on strike to obtain higher wages on May 19, the day before the company’s annual shareholders meeting. They are demanding for all employees to be paid at least $15 per hour.

There’s no reason for @McDonalds to be dragging their feet about raising ALL of our wages to $15/hr. They made nearly $5 billion in profits last year.

According to Business Insider, on “Walkout Wednesday,” the employees are getting big support from two politicians who are fighting for more livable wages for their constituents. Bernie Sanders and Alexandria Ocasio-Cortez had stated that they would join McDonald’s workers in strikes planned around the US for higher wages on May 19.

“When working people stand together, they cannot be defeated,” Sen. Sanders told Insider. “I’m proud to join courageous workers who are taking on corporate greed and demanding dignity on the job. The time is now to end starvation wages in the richest country in the world.”

There have been numerous reports around the country that many fast-food restaurants are struggling to hire enough workers to fully staff their establishments.

McDonald’s has responded to critics who find that they are underpaying their workers.

“It’s the responsibility of federal and local government to set minimum wage, and we’re open to dialogue so that any changes meet the needs of thousands of hardworking restaurant employees and the 2,000 McDonald’s independent owner/operators who run small businesses,” a spokesperson said.