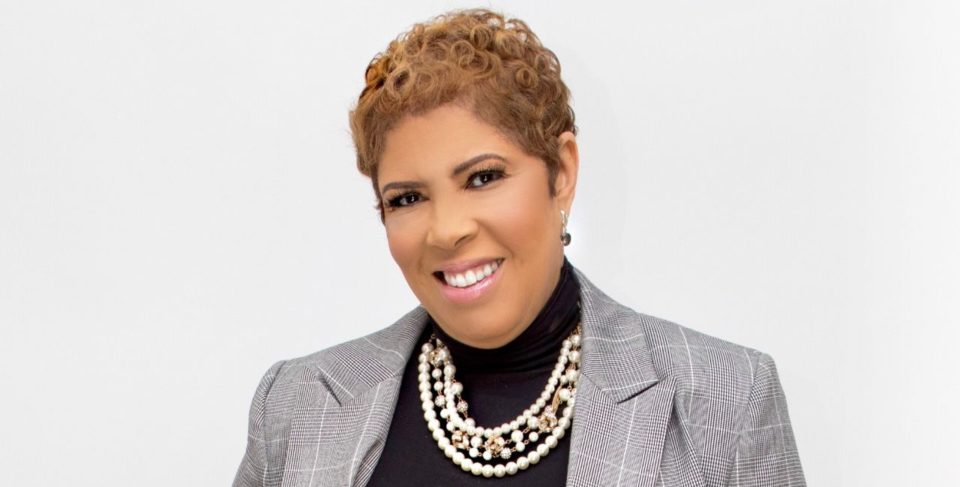 Media veteran and entrepreneur Sheila Eldridge recently announced the launch of the Mocha Podcasts Network, which brings the voices of Black and brown women to the forefront. BLACK ENTERPRISE spoke with Eldridge about the network, what it takes to build a successful business in the entertainment industry, and overcoming obstacles as a Black woman entrepreneur.

BLACK ENTERPRISE: Tell us more about the Mocha Podcasts Network and why you launched it.

Eldridge: The podcast market is growing and only going to get bigger with nearly 100 million people who are currently regularly listening to podcasts in America and by 2023, it’s forecasted to have 160 million listeners. Based on my experience and success over the last 10 years in national radio syndication, the expansion into the podcast market solidifies our 360 landscape. The Mocha Podcasts Network (MPN) is a destination to showcase people of color with an emphasis on Black and brown women featuring conversations “from a Black perspective.” The initial roster of podcasts we’ll offer couldn’t be a more diverse group of heavy-hitting women like music legends En Vogue (The Funky Divas), comediennes Sherri Shepherd and Kym Whitley (Two Funny Mamas); TV host Jacque Reid (Vegan, Sexy, Cool); talk show queen Rolonda Watts (Rolonda on Demand); and The Real‘s Loni Love with the Café Mocha Podcast. With a belief in quality over quantity, we have a roster of talent with a variety of lifestyle content for our launch and we’ll be announcing new shows and partners in January 2021.

As corporate companies focus on their diversity efforts amidst all the racial strife this country is going through, how important is this network, and do you anticipate it being easier to gain corporate dollars?

Black people are huge consumers of podcasts. In a recent Nielsen report, they indicate that podcasts have more traction among Black listeners than the general population. If we are only 13% of the U.S. population but are dominating in podcast consumption, that means there are a lot of ‘Black folks’ listening to podcasts and that’s a great place to have a destination for advertisers to target them. That’s why a platform like MPN is so important and relevant to our community. We know that historically Black businesses often don’t receive the advertising resources and campaigns that other companies do. Hopefully, during this time of racial reckoning with corporations in America, we’ll see brands not just posting about Black Lives Matter but spending dollars with companies and platforms that speak to and engage directly with Black consumers.

You’ve been running Miles Ahead Entertainment & Broadcasting for over two decades. What drives you to continue doing the work you do?

The entertainment business is an ever-evolving culture and my company has changed and grown with the times. I try to keep my fingers at the pulse of what’s happening and making sure my business model as a full-service media, marketing, and broadcast company isn’t just in the mix, but it truly helps impact the culture with our broadcast endeavors, client partnerships, and talent relationships.

I also enjoy being a training ground for young executives who start with me as interns and assistants, but now they’re vice presidents at Fortune 500 companies and we now do business together. My longevity is truly connected with my wiliness to pivot and embrace what’s new and what’s next in this business. That’s the only way to survive.

Being involved in the music industry for many years, how have you handled being a Black woman with the obvious hardships in a male-dominated field, yet, being able to successfully run your own company and how did/do you overcome the difficulties?

The term “act like a lady, think like a man” isn’t just a title of a book that Steve Harvey wrote; it’s how I approached working in this industry. And I learned early on that if you command respect from people while over-delivering, it can help you combat some of the obstacles you face due to gender. The truth is, no matter the industry you’re in, we know women still have to fight for respect and definitely for equal pay in comparison to our male counterparts. But I will tell anyone this: if you can survive and thrive in the music industry, you can make it anywhere! My foundation in music and all of those obstacles gave me the strength and the fight to transition into the marketing and corporate branding worlds, as well as my broadcast entities.

What advice would you share with someone looking for a sustainable career in entertainment?

I recently had a client call me and told me that they had been quoting the advice I gave them more than a decade ago in a recent conversation which was “put everything in the contract.” People and businesses change their minds, but the terms of your contract are a binding agreement that must be honored despite it all.

Also, networking and good relationships are invaluable assets. I can’t tell you how many times I’ve closed a deal or landed new business as a result of a referral, having previously worked with someone, or from someone just talking up my company’s services. Apply those two things to whatever else you’re doing and it’ll help you along the way. My mantra is “networking works” as entrepreneurs–we just have to do more of it! 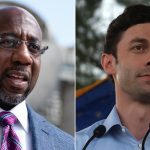 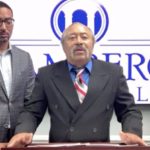