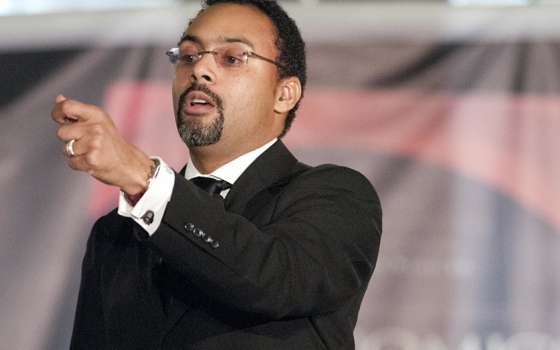 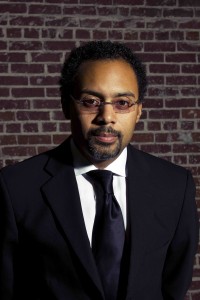 “Where Deals Are Made,â€ the slogan of the Black Enterprise Entrepreneurs Conference + Expo, also includes the deal flow of angel investment. Returning to Columbus, Ohio, for the second time (May 14—17, Hyatt Regency), the conference will serve as a gathering place of angels. Entrepreneurs will get the chance to meet with and present their businesses to private investors who are looking to write checks for enterprises that are fundable and scalable.

ABC’s Shark Tank is also coming to Columbus to hold a day long casting call at the conference. Entrepreneurs, inventors, and innovators will get a shot at pitching their ideas for a spot on the show. The Shark Tank casting call is a great forum, especially given that access to capital remains definitive for limiting the launch, expansion, or growth of minority-owned businesses, says angel investor Rodney S. Sampson, executive in charge of diversity and inclusion for One Three Media, a Hearst | Mark Burnett Productions company (executive producers of Shark Tank, The Voice, Survivor, Celebrity Apprentice, The Bible Series, Son of God, and Space Race).

“Shark Tank is intentional about its diversity and inclusion outreach initiative to provide more minorities, women and high tech entrepreneurs the opportunity to pitch on the show. Shark Tank is doing its part to reduce this access to capital gap amongst underserved and underrepresented communities. Seeing minorities pitch and get funded on Shark Tank furthers the conversation and engages the culture on the importance of angel investing in startups to create jobs, reduce poverty and close the wealth gap amongst people of color,â€ adds Sampson.

Sampson was tapped personally by the powerhouse show runner Burnett to spearhead his television production company’s diversity efforts. The two had worked together on the hit television miniseries The Bible. Sampson served on the show’s advisory board in a diversity and inclusion role to insure conversations around people of color were authentic.

Every Friday night some 7 million viewers tune in to the ABC hit show. Viewership surveys show Shark Tank draws a large African American and female audience. “The challenge is that most of the companies that pitch are owned by white males,â€ says Sampson, who is charged with identifying and attracting a more diverse pool of inventors and entrepreneurs. “Our goal is for at least 20% of the companies that pitch on the show to be owned by minorities and women.â€

Sampson will share his insight on how entrepreneurs make it onto the show and how best to pitch one’s business concept to investors during an exclusive one-on-one interview during the conference. He also will discuss his book Kingonomics, which is an interpretation of Dr. Martin Luther King Jr.’s economic vision for jobs and financial freedom for all Americans through his lens as a serial entrepreneur and accredited investor primarily in technology and new media.