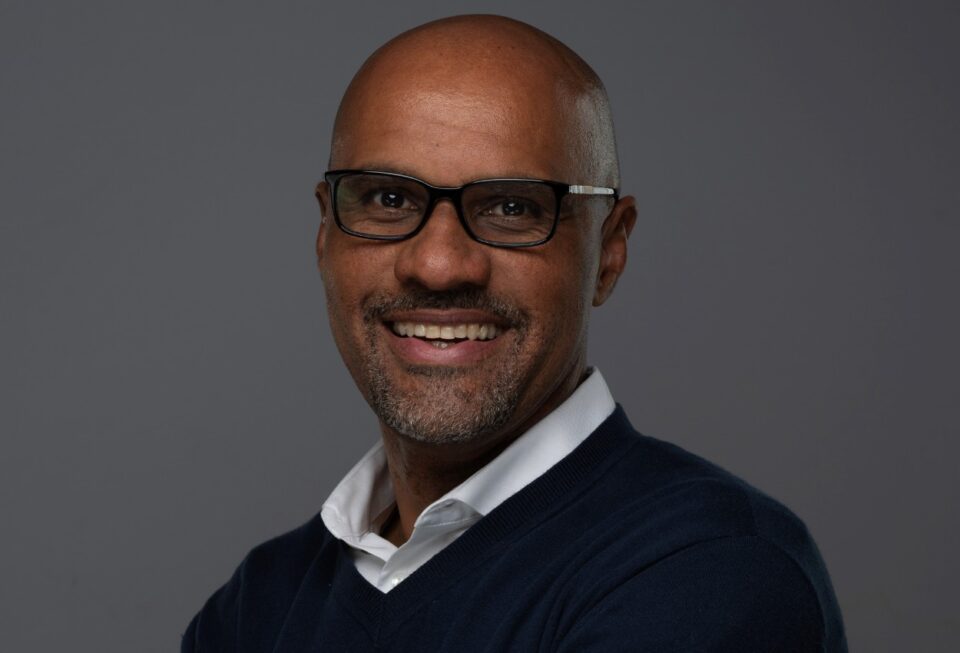 There isn’t much that has been at PepsiCo longer than Derek Lewis, but one thing that has is diversity. Lewis knows this first-hand because it’s a significant part of his job.

Today, Lewis is the president of PepsiCo’s Multicultural Business and Equity Development. During his 34 years with Pepsi, he’s had so many positions that it can be challenging for him to keep them straight.

“From the very beginning, diversity has been a core value of PepsiCo, and our dedication to diversity efforts has paved the way for the creation of our newly established business unit to go even further to continue to bring change to our communities and employees,” Lewis told BLACK ENTERPRISE.

Lewis is coming off the Strength Of A Woman Festival and Summit held in Atlanta on Mother’s Day weekend with Grammy Award-winning artist Mary J. Blige. The two-day event was a tribute to Black women and Black female entrepreneurs.

“Mary J. Blige and Pepsi’s Strength of a Woman Festival and Summit was an incredible and powerful weekend, and we were honored to be part of it,” Lewis said.

“Our goal was to elevate, entertain, and educate the community as we also celebrated local Black female entrepreneurs.”

The weekend featured music from up-and-coming artists and food and drinks from Black woman-owned restaurants in Atlanta. Pepsi also donated $25,000 to City of Refuge, an organization that provides services to families and individuals in crisis, including housing for women and single mothers, youth development, and job training.

In addition, a clothing donation was made to restock the City of Refuge’s closet for new residents. PepsiCo’s Stronger Together campaign also provided a $20,000 grant to support the organization’s important work further.

“It’s a beautiful thing when you can take a major pop cultural event and use it as a platform for good too, by giving back to the community in a way that’s meaningful to the people that live in Atlanta,” Lewis added.

“I am responsible for working with my team to address business inequalities in order to drive better results and positive impact internally and externally,” Lewis said.

“I’m proud to take this next important step for PepsiCo and ensure that we are bringing meaningful change to our employees, business, and communities.”

One thing Lewis has seen a lot of during his time at PepsiCo is change and not just at his job but in our culture and nation, especially during the pandemic, which led to Pepsi’s Stronger Together campaign.

“The pandemic led us to create our community-based initiative, Pepsi Stronger Together, to give back to people who were on the frontlines, including healthcare and essential workers,” Lewis told BLACK ENTERPRISE.

“From there, we heard about additional issues our communities were facing, and Pepsi Stronger Together evolved to work with partners on solutions including education opportunities, de-escalation training, shelter renovations, meals for the community, and more.”

Lewis is excited about the next chapter of his story with PepsiCo, including increasing its diversity and continuing the efforts of its Pepsi Stronger Together campaign.

“We want to build a better workplace for our employees and really a better world for our consumers by helping to transform our communities. We have a lot of energy and excitement for what’s to come and to extend these efforts to help bring change.”