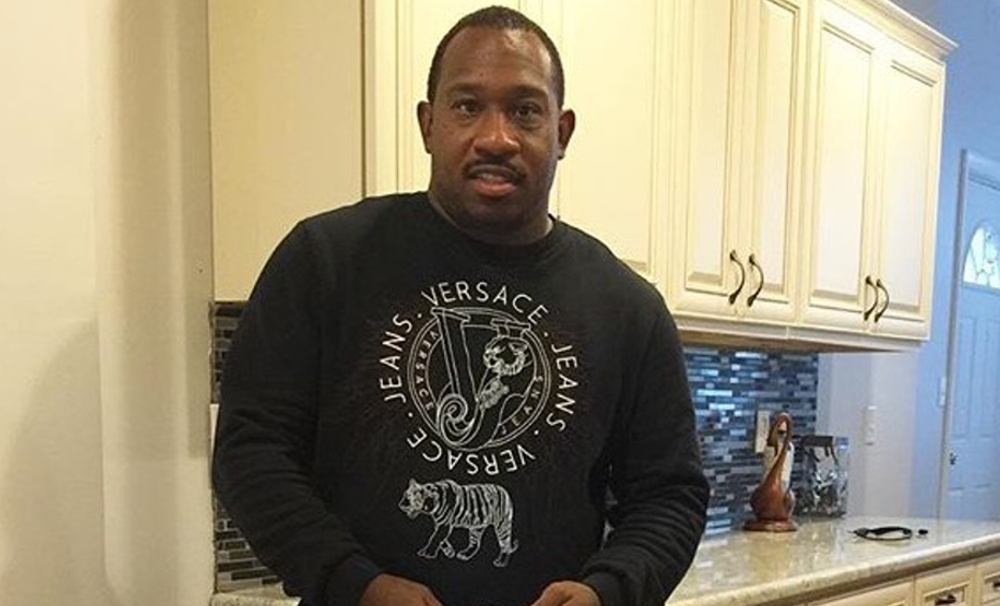 Waking up every day knowing that he doesn’t have to watch his children struggle is what motivates Real Estate Investor Greg Parker. While on a visit to Atlantic City with his parents, 12-year-old Parker walked right past Donald Trump on the boardwalk. The scene became etched in Parker’s mind as he watched Trump walk with two state troopers, one on each side of him.

“I had seen him on television,” Parker tells BE Modern Man. “At that time he was always on the news or TV and just watching how people gravitated to him motivated me to want to be in the Real estate business.”

As he grew older, Parker dabbled in a few businesses from carpet cleaning, to painting. It was at age 28 when he purchased his first property across the street from his childhood home for $5,000 and sold it for $75,000.

“I was the first person in my neighborhood to sell at the price point and immediately I knew that’s what I was born to do. From that point forward I never looked back.”

Parker quickly invested his first $75,000 into eight more properties in Philadelphia and sold them for at least 40,000 per property. Taking his business into major heights, Parker created the life he knew he could have could always have and became a leader amongst his peers in the community.

He says, “I had the power to not only generate money but to help uplift my community. I was able to give people affordable housing as well as beautify my neighborhood. The more I started giving the ‘hood’ a facelift, the more other investors and people of the community had to step it up. Now my area ‘North Philly’ is one of the hottest areas in the city of Philadelphia, and I’m proud to say that I played a huge part in that.”

As a man of strong character, Parker is focused on giving the people in the city of Philadelphia hope.

“I helped people with no hope believe that, not only can they survive, but they could actually make it to the top of the pot,” Parker tells BE Modern Man.

Beyond hope, he is planting the seed.

“I often give free seminars teaching people the blueprint I created to be successful in Real estate.”

As his influence in the urban communities continues to grow,

charity work is a high priority for Parker.

“ I have done a lot for my community that I have no desire to mention. But I will say they know I love them and they love me back.”

In the near future, Parker has his eyes set upon opening up housing in the urban community… a place where kids can go to hang out, enjoy meals and do their homework… create a structured environment for our youth to excel.

“Being able to be a black entrepreneur in this country shows what hard work and sacrifice is about. With all the odds stacked against us and to make it out of the heart of ‘north Philly’ is success in and of itself. But for me to be able to come back and be acknowledged by my peers as a leader is one of the greatest successes a Black man could ever dream about. That is what being a BE Modern Man is all about.”