Meet Some of the Black Members of Trump's Reelection Campaign 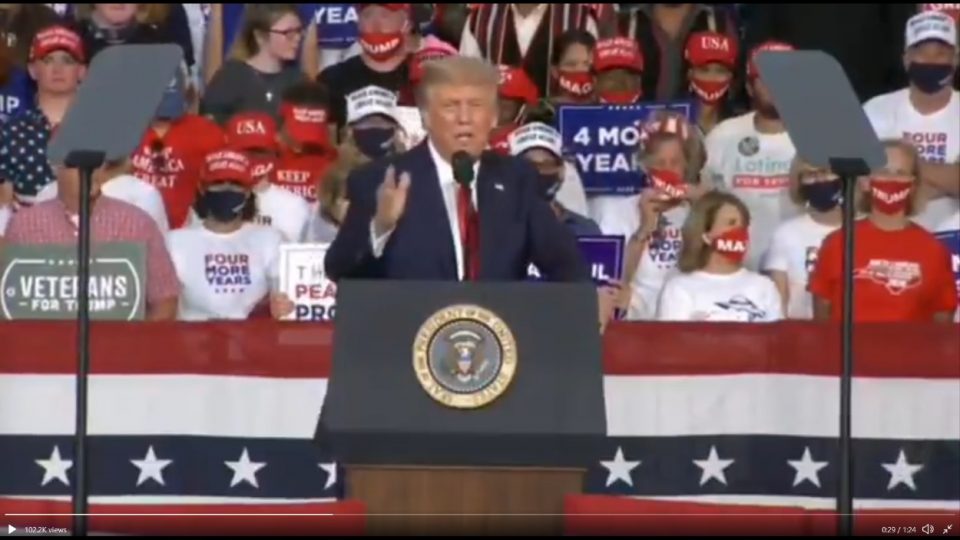 With less than a week before the U.S. decides its next president, the Trump campaign is making its last push to convince voters to back him. What many Americans may not know is that there is a large group of Black Americans working on President Donald Trump‘s reelection campaign.

There are a significant number of Black men and women who believe Trump is the right man to lead America into the mid-2020s. Here are a few of those people: 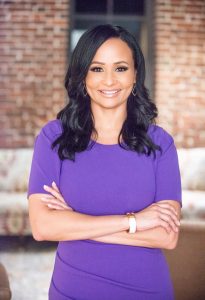 Katrina Pierson is a senior advisor to President Donald J. Trump’s re-election campaign. She was the national campaign spokeswoman for his insurgent 2016 campaign and served as senior advisor for the President-elect’s White House transition team, making her Donald Trump’s longest-serving political spokesperson.

Two weeks ago, Pierson appeared on Fox News to explain why more Black Americans believe in Trump today than in 2016 and are supporting Trump’s Platinum Plan.

Pierson is one of the original founders of the Tea Party Movement and has been very active in local, state, and national politics over the last decade, including a run for US Congress in 2014. Pierson is a former healthcare administrator, but she is best known as a political analyst, international media contributor, and for her fierce conservative Twitter account with over half a million followers. She holds a bachelor’s degree in Biology from the University of Texas at Dallas. 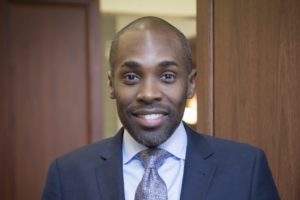 Paris Dennard is a longtime GOP political commentator and communications strategist with over a decade of private and public sector experience at all levels of politics and public relations. Dennard currently serves as the senior communications advisor for Black Media Affairs at the Republican National Committee (RNC).

In his role, Dennard engages with Black media outlets and journalists providing information and interviews on President Trump’s work and what the RNC and campaign are doing to engage with Black voters across the country. Prior to this position, Dennard worked in communications for an HBCU nonprofit, The RNC Coalitions Department, The White House from 2004-2009 in the offices of Political Affairs, Legislative Affairs and Public Liaison, most notably as the Director of Black Outreach.

In 2018, Dennard was appointed by President Trump to serve as a Commissioner on the President’s Commission on White House Fellowships and as an advisory board member for Black Voices for Trump. He is a graduate of Pepperdine University.

As an unabashed supporter of Trump, Dennard has been on CNN numerous times to defend the president, including after the Charlottesville incident. 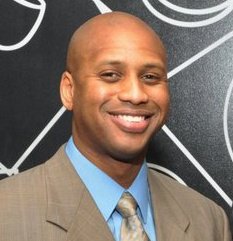 Kevin Daniels is the director of African American Engagement at the Republican National Committee (RNC). In this role, Daniels provides oversight and strategic support to the 15 Black Voices for Trump Community Centers. Prior to working for the RNC, Daniels was president and chairman of Array Community Development Corp. and Chief Operating Officer of Daniels Development Group, a government relations business and organizational development firm based in Carteret County, North Carolina.

Daniels resumed this position after taking a leave of absence from the company to serve as the director of Community and Constituent Affairs for North Carolina State Government. He also served as the North Carolina Governor’s Liaison to the International Visitors Leadership Program. Prior to his appointment to the McCrory administration, Daniels served as the President of the Frederick Douglass Foundation of North Carolina (2009–2013), and National Chairman of the Frederick Douglass Foundation President’s Council.

The number of Black Americans supporting Trump has grown over the last four years. According to the Pew Research Center, in 2016, Clinton held an 80-point advantage among Blacks (88% to 8%). However, 2020 is different. FiveThirtyEight reports that Trump’s support among young Black voters (18 to 44) has jumped from around 10% in 2016 to 21% in 2020, according to UCLA Nationscape’s polling. Trump’s Latino support is also higher than it was four years ago.