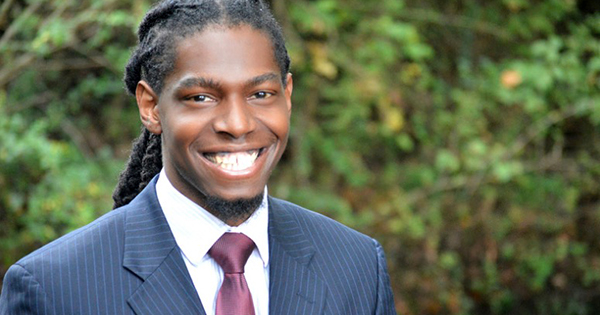 Marcus Shute Jr., a 34-year old lawyer from Nashville, raised a few eyebrows when he decided to grow his locks in 2002. But he still refuses to cut his hair in hopes to make a point that his personal appearance should not affect his professional career! In fact, Shute is a well sought-after lawyer and he runs his own law firm in Nashville, Tennessee.

“Many times during my matriculation through undergrad/law school and in my professional career I was told I would not be successful as an attorney if I didn’t cut my locs,” Shute said in an interview with The Shade Room.

Shute also said he had experienced being disregarded for promotion even though he technically deserved it just because he “did not fit the look.” At one time, he said a judge even mistook him as a client instead of a law student.

Despite that, he chose to be authentic and not to conform to the industry’s so-called standards. His experiences also inspired him to open his own law practice. He wanted most of his colleagues and clients to relate to him.

“The law industry, like any other industry, is a microcosm of the real world. It needs acceptance, inclusion, and diversity, but it needs to be more than empty lip-service and to be done in a meaningful way,” he said. “Less than 5 percent of attorneys are black. And even fewer are in a position to hire at their firm, one of the reasons I founded Shute Law.”