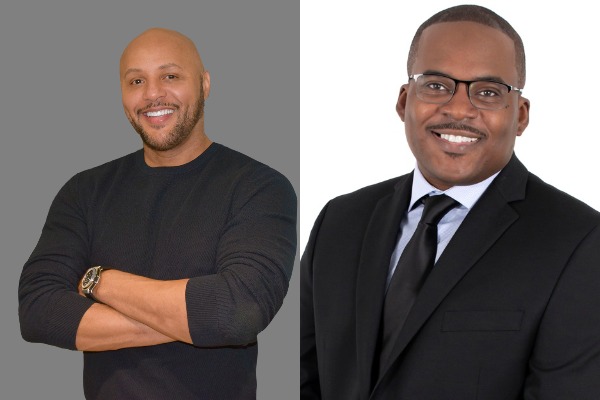 A coalition of six of the nation’s top independent concert promotion and event production companies are behind two current tours of legendary R&B singers.

The Black Promoters Collective (BPC) is on a mission to be the world’s leading producer and provider of culturally relevant live entertainment experiences. The BPC put together New Edition‘s Culture Tour and The Night 2022 tour with Maxwell, Joe, and Anthony Hamilton to kick off the venture.

“We felt it was time,” Joyner said about the inspiration behind the BPC. “With all that was going on in the country, and the difficulties with minority businesses, as well as minority communities to get equality within the marketplace, within our communities, within our homes, within our vehicles, it was time; it was time for a point of unity within our genre of business, which is the concerts and live entertainment field.”

During the lockdown of 2020, Guidry, Joyner, and others combined their trio of expertise within the event planning space to form a 100% Black-owned promotion company to stake a claim in the entertainment industry.

“We always talked about having collective buying power, bargaining, and just the best of the best coming together to form another vehicle for artists to partner with on a 360 basis,” Joyner added.

Speaking on the BPC’s legacy in the entertainment industry, Guidry shared his high hopes and expectations for his company.

“I believe that the legacy will be that there was a group of minority promoters that came together and actually did things the right way,” Guidry said.

“In this space, you usually don’t have a network of minority businessmen that come together, and actually put all the differences to the side.”

“Before we were a group, we are individuals,” Guidry continued. “And as individuals, we’re successful, but we believe if we could put our differences to the side, and all come together, that there’ll be other groups, and younger men, that’s in our culture that will look up to us and feel like they can do it to us as the Black Promoter Collective.”

“We are not just promoters. We are fathers. We are businessmen. We are brothers, we are husbands,” he added. “And the fact that we’re real, and people can feel like they can touch us, and they can follow our path. I believe that is going to be a lot of other young minority businessmen that’s gonna follow our lead in the future.”

With two R&B tours on the market, the BPC is only just getting started. In addition to working on the launch of their BPV TV network, partnerships with the likes of Tamika Mallory, young content creators, and a scholarship program with G Square Foundation.

“We’re going to start partnering with the new talent as well giving them a vehicle to enter into this live space,” Joyner shared. “So we got a lot of exciting things coming up in the future.”