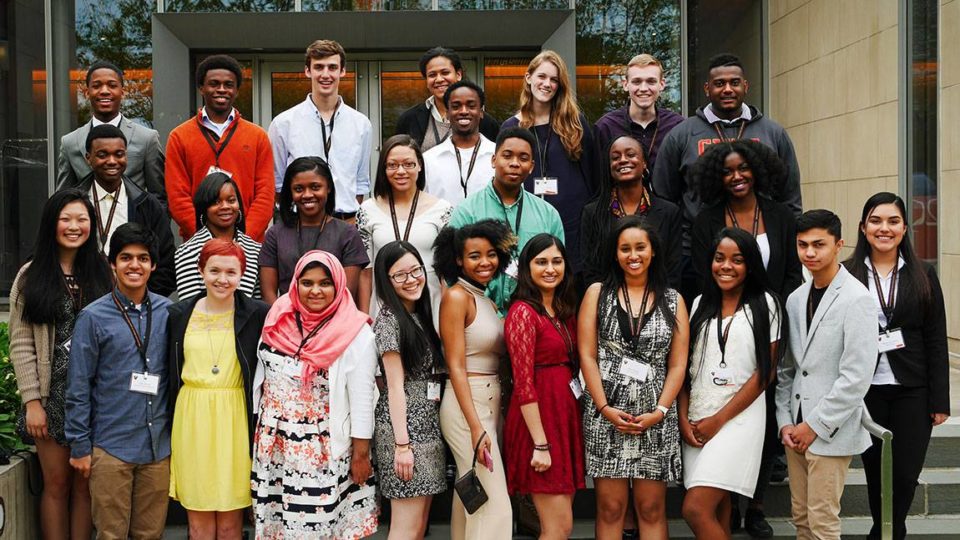 Princeton University recently awarded 29 high school students with $1,000 and a symposium invitation for their community work in race relations.

The Princeton Prize in Race Relations is awarded to specially selected high school students across the country who have gotten an early start at community work as it relates to diversity and inclusion. Each prize recipient receives $1,000 and an invitation to the Symposium on Race where they get to meet and learn from other recipients across the country about their social justice work.

Here’s a look at the Black teens who were among this year’s Princeton prize winners.

Queen Balina is a junior at Winston Churchill High School in Potomac, Md. She was only a freshman when she teamed up with two other students to co-found her school’s Restorative Justice Student Coalition (RJSC). The group was created in response to a 2019 scandal the school faced after students were caught handing out n-word passed. Now the RJSC  hosts school-wide Study Circle discussions where students, staff members and other community stakeholders can discuss the effects of race and culture.

Emanuel Barrett is a senior at Montgomery Bell Academy in Nashville, Tenn. He co-founded and serves as the president of Tearing Down the Walls (TDW) club at his high school. The club works to host constructive conversations around race relations, inclusion for all sexual orientations, and social justice. 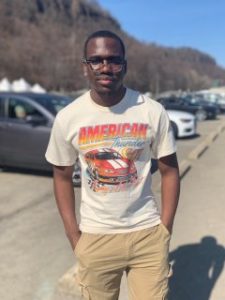 Christopher Butcher is a senior at the Academies at Englewood in Englewood, N.J. He serves his high school community as the president of both the Black Student Union of Englewood and the NAACP Youth and College Division in Englewood. 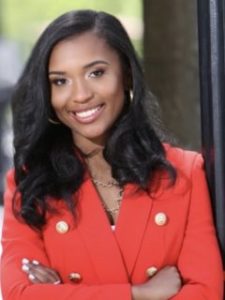 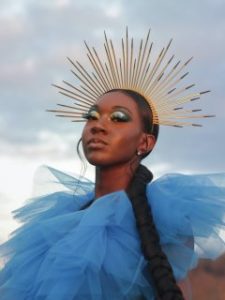 Kellsie Lewis is a sophomore at the Bryn Mawr School in Baltimore, Maryland who serves as a contributor to “Black at the Trischools” social media platform. The page works to amplify Black voices by sharing stories of the Black experience for those attending predominantly white institutions. @BlackattheTrischools is an Instagram page where Black alumni, parents, and students get to reclaim their voices through storytelling. 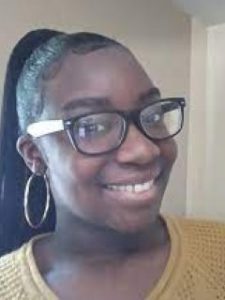 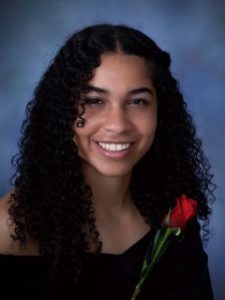 Machayla Randall is a senior at Cherry Hill High School East in Cherry Hill, N.J. where she serves as one of the leaders of the African American Culture Club. Her work has included leading a student-led protest and march dubbed “The Learning Begins Now; Stop the Ignorance”. She also pushed for educational reforms in the school district that included mandating an African American Studies Course as a graduation requirement for all high school students. 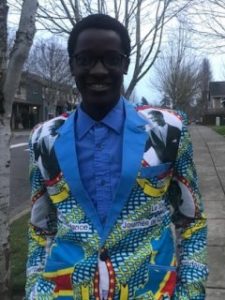 Asukulu Songolo is a senior at Central Catholic High School in Portland, Oregon. As the child of refugees of war from the Democratic Republic of the Congo and an immigrant from Zambia, Asukulu works as the founder and co-director of the Congo Peace Project and was the former founder and lead organizer with Fridays 4 Freedom. As part of Working with the Congo Peace Project, Asukulu aims to push the Portland community to be global citizens and resource supplies for the women and youth in the Congo. Asukulu also founded Fridays 4 Freedom where a youth collective that advocates for Black Liberation throughout the state of Oregon. 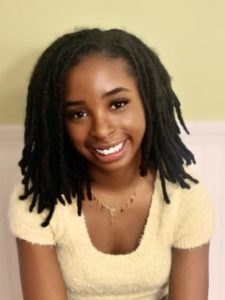 Samantha Taylor is a senior at Illinois Mathematics and Science Academy where she served as the president of the Black Student Union and co-president of Peer Multicultural Educators. Her work included leading conversations and town halls on topics like colorism, police brutality, and what racism looks like in higher education. As co-president of Peer Multicultural Educators, Taylor founded Illinois Mathematics and Science Academy’s first annual diversity conference, Chasing Equity, where students from around the country came out to learn and discuss how they can make their campuses more equitable. Taylor also worked alongside the Great Lakes Equity center to collect and analyze institutional data and equity policies to make her campus more inclusive. 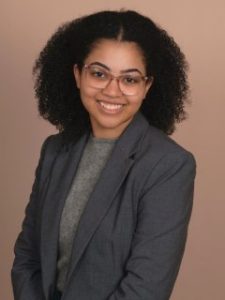 As an incoming freshman at Stanford University, Mikayla Tillery has already received experience working as an activist and organizer. After witnessing countless victims of Black maternal mortality and morbidity, Mikayla founded Students for Black Maternal Health. The online group is led by Black students who advocate for legislation that addresses the disproportionate rate of Black women dying from pregnancy-related complications. 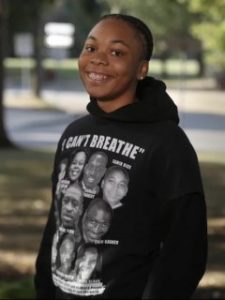 Briana Williams is a sophomore at School of the Arts in Rochester, N.Y. She serves as a Teen Empowerment Youth History Ambassador where she led a project to explore Rochester’s Black history through the eyes of the African American elders who lived it. Through the view of Clarissa Street, Briana created the documentary “Clarissa Uprooted.” She also worked to get the Clarissa Street Corridor legacy landmark designation and is co-creating an intergenerational exhibit “to allow all ages to learn the knowledge of our city in an unforgettable way anyone could visit.”

Hats off to these teen as they continue on at being leaders of today and tomorrow.