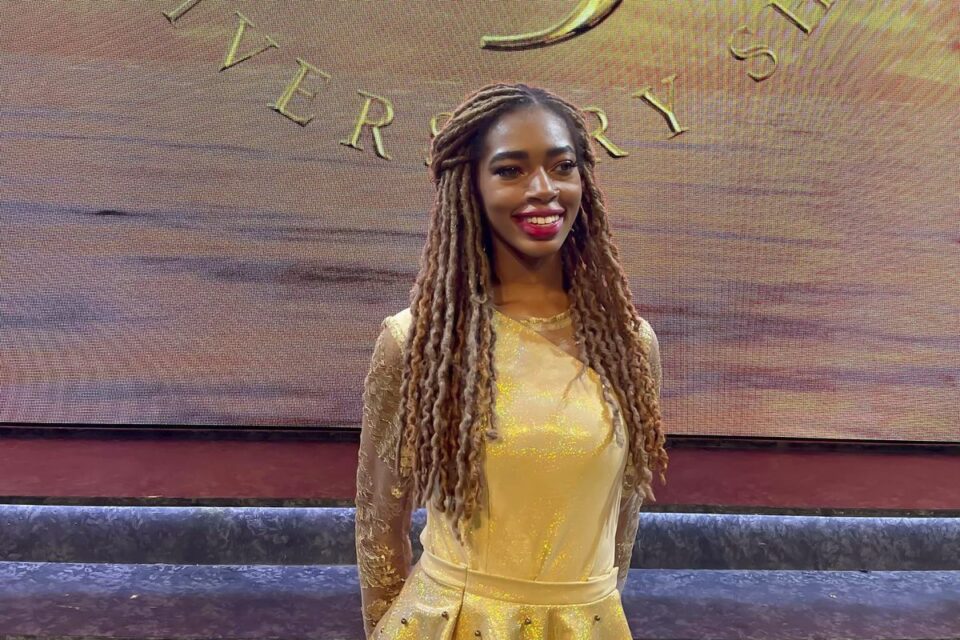 Now, the social media sensation will be making her professional U.S. stage debut with “Riverdance,” as the first Black female performer to do so. The two-hour show is loosely based on Irish culture and mass immigration to America while exploring traditional Irish music and dance.

“I just feel so honored and so excited to be a part of the show as it’s returning to American audiences,” the Virginia Commonwealth University graduate who studied at the Baffa Academy of Irish Dance told the Associated Press. “I hope that the tour reaches even wider audiences.”

From the age of 10, Bullock was intrigued by the dance style, and her love for it grew into a lifestyle.

“Irish dancing, in general, is just something that I’ve felt deeply since the first time that I saw it — it was something that I was supposed to be doing,” she told the news outlet. “For one reason or another, it has stuck with me.”

Her inclusion has been a lifelong dream for Bullock, but she didn’t always receive praise for her Irish dancing. While some people accused her of cultural appropriation, she dances to represent aspiring dancers while spreading awareness of Irish dance styles and encouraging others.

She continued: “I think what’s so special about Irish dancing is that it does transcend cultural borders, and it’s something that can be enjoyed by literally anyone, no matter where you come from, no matter what you look like, no matter if you even have an Irish connection. It’s a beautiful cultural art form. I think because it has Irish in the name, people think you have to be Irish, but that couldn’t be further from the truth.”

Bullock, an alumna of a Riverdance summer school in Boston, learned and trained for the entire show before she was invited to join the dance troupe. While her TikTok videos reached millions, she became quickly known to producers.

“Besides the talent that she is, her personality and what she stands for as a human is what we’re all about,” says Padraic Moyles, the show’s executive producer and director. “That is one of the major reasons why we felt it’s time for Morgan to be in the show.”