Meet the First Black Woman to Receive a Ph.D. in Neuroscience from the University of Rochester 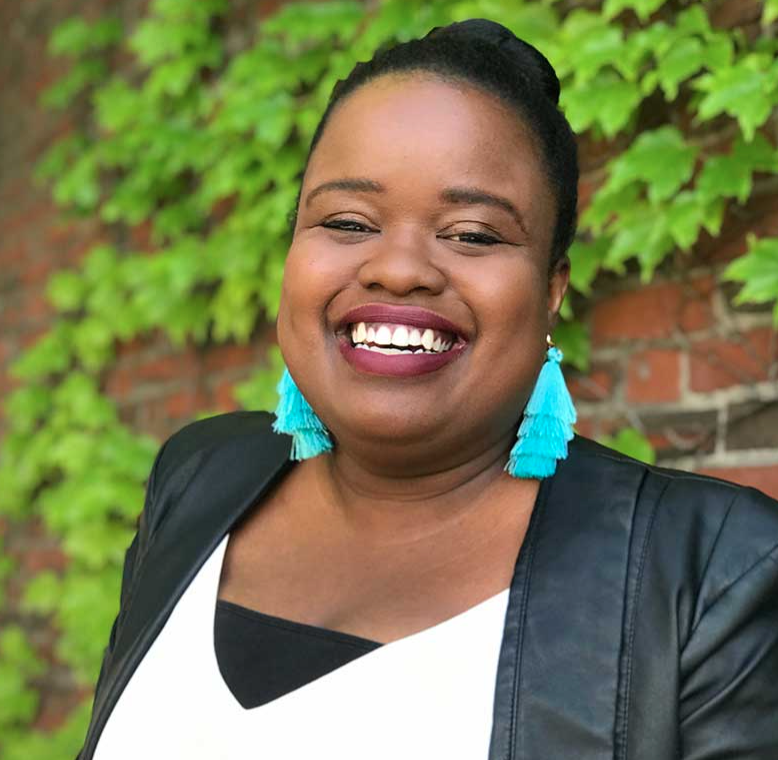 Image via University of Rochester Alumni

Dr. Monique Mendes has become the first Black woman to receive a Ph.D. in neuroscience from the University of Rochester. The Jamaican-born, first-generation college graduate says the announcement came as a shock to her, not even realizing she had done so until informed.

“I didn’t know I was the first Black woman, but I’m excited,” said Mendes to Diversity Education. “I feel empowered; I really want other students in the Rochester city schools, just around Rochester that are Black, who are people of color that know that this is possible and that they can pursue a Ph.D. in neuroscience.”

Her desire to obtain her degree came after she became apart of the McNair Scholars Program at the University of Florida, a program designed to help undergraduate students from low-income and marginalized backgrounds offering financial assistance in addition to mentorship to help them prepare for their doctoral degree. From there, her interest grew and she became more immersed in studying the complexities of the brain, hoping to establish a career in neuroscience.

Mendes says her love of science goes even further back from childhood. “My love for science began as a small child in Jamaica,” says Mendes to the university’s alumni network. “I was always the one bringing in my science projects early.”

She hopes that she can encourage other young Black girls to get into the STEM field, stressing the importance of providing an environment to foster curiosity in the field. “I would say create an environment that is not only diverse but inclusive and also paying attention to the cultures so that Black women can feel that this is a place for them,” she says. “There is a seat at the table. I just think that’s probably the most important thing.”

The news comes as the STEM field becomes more diverse as people from underserved backgrounds gain access through various initiatives to diversify the field.