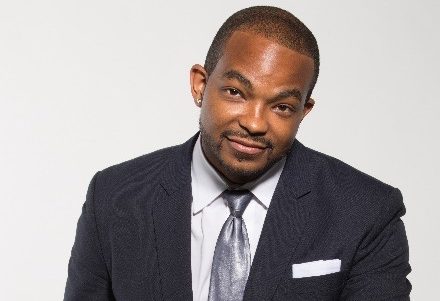 During a highly-digital era where consumers are seeking empowering content more than ever before, REVOLT, the leading Black-owned content platform, is experiencing a pivotal moment of rapid growth. 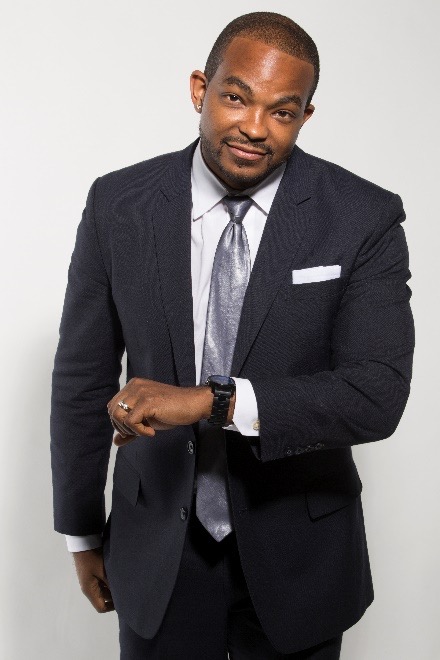 Pulling from the lens of the Black community, Samuels and McIntosh continue to drive company initiatives and bring powerful and original content to the masses that further propels Hip Hop culture. The dynamic duo work alongside REVOLT’s diverse team members, including Cherisse McKenzie (Head of Content and Production), Angela Bundrant Turner (Head of Marketing and Public Relations), Mike Roche (Executive Vice President of Ad Sales), and James ‘JB’ Brown (Executive Vice President of Content Distribution), to further disrupt the media industry and provide cutting-edge content for the platform’s rapidly-growing audience. As an authority within the music space, REVOLT’s base climbed to over 60 million households and crossed one million YouTube subscribers organically, with continued rapid expansion. 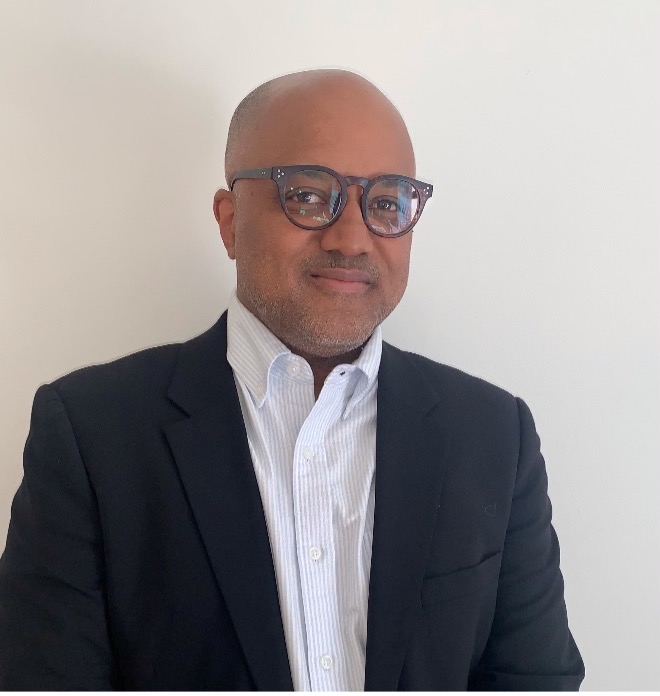 The media company continues to prioritize talent-driven franchises, expand into untapped cultural categories, and forge strategic partnerships with likeminded players that share a commitment to breaking new ground in the space. REVOLT continues to drive the media industry and remain an authority in Hip Hop culture with its fresh and original content series, including Respectfully Justin, The Crew League and Sneakin’ In with Druski. REVOLT’s collaborations with rising talent and brand partners are at the forefront in educating millennial and Gen Z audiences within the Black and Brown communities worldwide while drawing viewers in with entertaining content that today’s digital generation craves.

REVOLT continues to produce entertaining content with influential members of the Hip Hop community to shine a light on important cultural topics. Under the new leadership of Samuels and McIntosh, REVOLT continues to rapidly grow as it carries out its mission in igniting change through the power of Hip Hop.