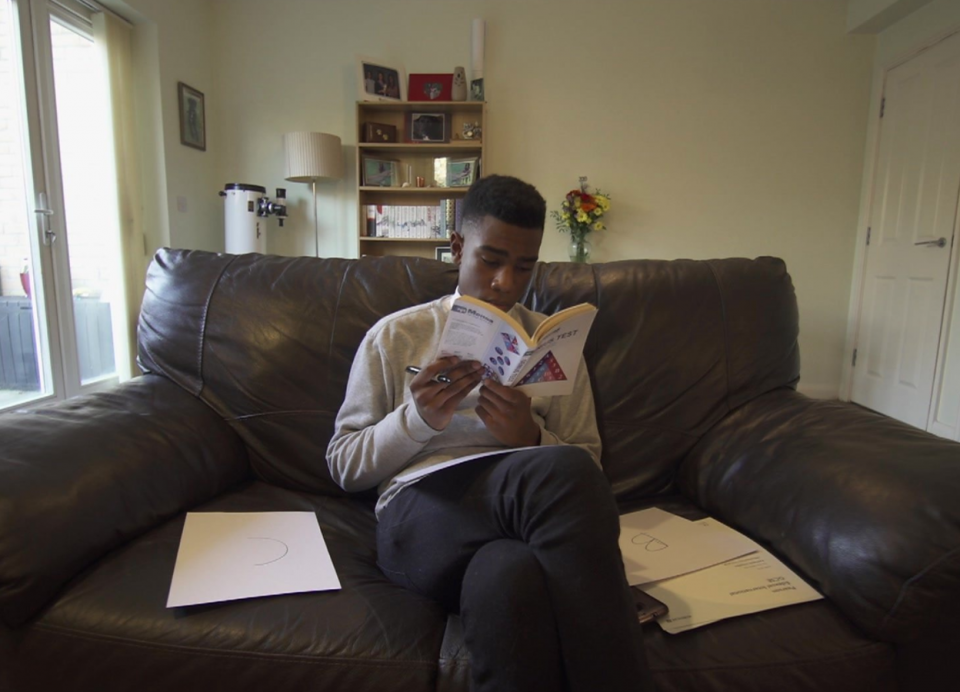 Some of the most famous geniuses of our time have all had one thing in common—they all had higher IQ levels than the average person. Now, one British teenager and child prodigy is performing at levels higher than geniuses like Bill Gates and Albert Einstein. Meet Ramarni Wilfred.

Wilfred showed signs of genius potential from an early age. In pre-school, he was already able to read and write before other kids in his age group and by age 10, he had written a paper on justice theory that earned high academic acclaim and got the attention of an organization called MENSA, a high IQ society that caters to individuals whose IQ ranks in the top 2% of the global population.

In a report by the BBC, Wilfred scored higher than physicist Stephen Hawking and scientist Albert Einstein at just the age of 11 with a score of 162. His notable feat earned him the label of genius and is considered the smartest boy in London.

“I always remember driving him to nursery and he was telling me about something he’d seen on the news, and it was a very political subject,” his mom, Anthea Wilfred, said in an interview with BBC. “Later on that afternoon, I saw the topic on the TV and I thought, my 2-and-a-half-year-old has just been talking to me about this in the car. It was just bizarre.”

Despite his academic accomplishments, Wilfred is still a normal boy his age who mostly enjoys activities like playing with his dog and reading comic books outside of his schooling.

“It’s probably in place of me not knowing something, and from the ignorance is a desire to understand it, to know it,” he told BBC. “It’s just about finding your thing and finding what you are very interested in, what makes you excited, what you actually want to learn about.”