This Woman Created A Members-Only Club For Black Bourbon Drinkers 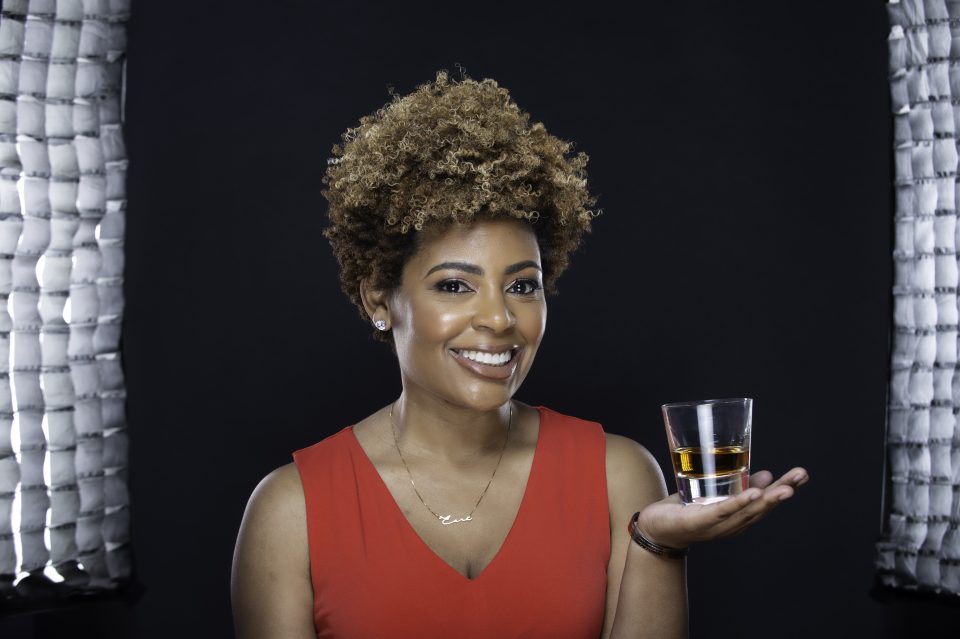 Bourbon has become a drink synonymous with the American South, with many states being home to notable distilleries that specialize in the beverage. It is a community that can lack diversity despite African American contributions to the industry.

One entrepreneur decided to use her passion for bourbon to create a community for others to network over their shared interest.

Samara Rivers became a lover of bourbon after a trip to the Big Easy.

“My love for bourbon began during a family trip to New Orleans; a salesman suggested his favorite spirit and from then on I was hooked! I came into this industry as an event planner who enjoys whiskey,” said Rivers in an email interview with BLACK ENTERPRISE. She went on to launch the Black Bourbon Society because she noticed the absence of Black consumers at work events despite knowing many in her own circles.

“I noticed that although my friends and I were consumers of bourbon and enjoyed a cocktail or two, none of the marketing from bourbon brands catered to people who looked like us,” she said. “There was a major disconnect between African Americans and the whiskey industry: they lacked diversity and didn’t appeal to us.”

The group now has over 17,000 members across social media which host workshops and events for Black bourbon enthusiasts to show their industry that Black consumers are important to recognize. However, Rivers knows she represents “the entire African American community every time I walk into a room. After a while, I [got] used to being the only one at meetings, events, etc. Creating space at the table is no easy feat but I am certain the woman for the job.

“When we started doing events and inviting the brand representatives, they were astonished at the numbers and seeing our members interact with their spirits,” she added. “It was important to show diversity because the brands were totally missing the mark in reaching our demographic. They see the value in working with us and our members because prior to Black Bourbon Society, they never invested time in the African American market.”