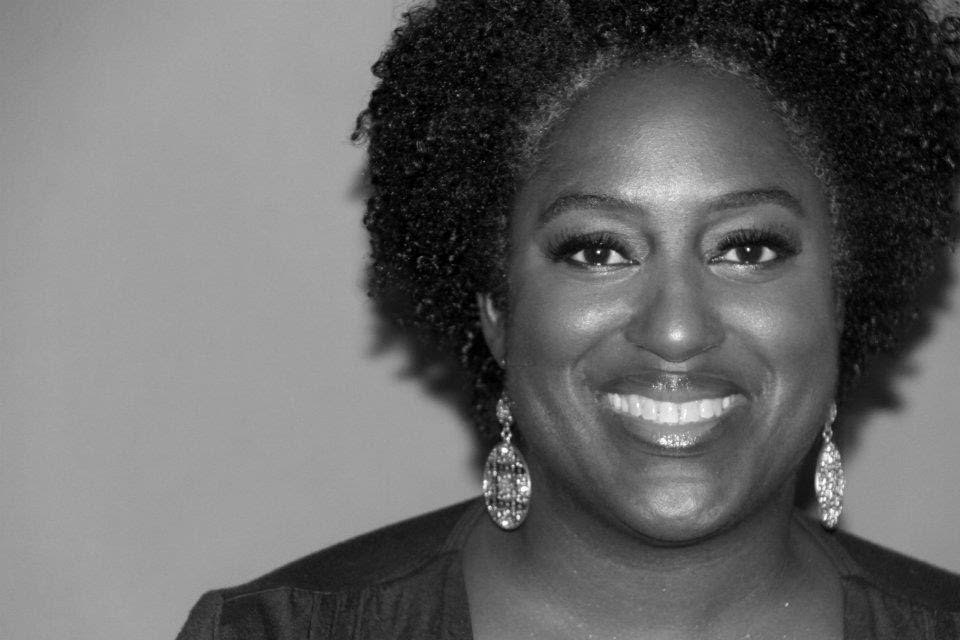 We are celebrating Christian’s trailblazing moves as the only Black female talent agent who owns her agency in Hollywood. Her journey to entrepreneurship wasn’t easy, as she navigated a world where a No. 1 agency didn’t even have Black janitors, much less Black agents.

The lack of representation, though, didn’t blur Christian’s vision. She opened TCA MGMT in December 2011, and the rest is history. This woman has dedicated growing her business not only through a national pandemic but also on the other side of the mental and spiritual challenges she’s experienced as a Black woman entrepreneur of her caliber.

“Well, the truth is, I don’t really belong in the room, do I?, Christian asked in a statement obtained by BLACK ENTERPRISE. “These spaces weren’t made for women, especially Black women. So I’m NOT supposed to be there. It’s unfortunate that at this late date, we’re still integrating spaces, but that’s the truth.”

She continues: “We’re still seeing a first generation of African Americans integrating certain sports and leadership positions. I know I’ve lived a life of showing up in environments that didn’t support my presence and then thriving. It’s what our parents and ancestors trained us to do.”

“The idea that you need to be at a shop with 1,500 agents to achieve success is a myth,” Christian explains when asked about the benefits of a boutique agency for the owner and its clients. “You can be widely successful sitting at your dining room table with your laptop and cellphone if you’re willing to work hard and smart.”

A champion for many, Christian is responsible for elevating the careers of influencer and actress Amiyah Scott and media personality Quentin Latham (Funky Dineva), according to a press release obtained by BLACK ENTERPRISE.

Before launching TCA MGMT, she was the mastermind behind the late Michael K. Williams’s career. While working for another agency, she got him cast in The Wire as Omar Little and many other iconic roles.

“When I look at the body of work Michael Kenneth Williams and I did together, well, that was the result of him and I committing to one another and marrying art with commerce,” says Christian. “The size of the agency is all about what and where the artists feel most comfortable.”

As her clients gained more opportunities, Christian strived to expand. TCA MGMT opened an office in New York during the global pandemic while continuing its valuable work for emerging talent in the entertainment industry.

From establishing operational and admin teams to funding allocations and consistent prayer, Christian attributes her success to preparedness.

“In business, when everyone is contracting, that’s when it’s time for you to expand,” Christian remarks. “We didn’t just tread water during the pandemic; we actually experienced real growth, and now that production has opened up, we’re looking forward to doubling down on that growth. We’re selling scripted features, as well as unscripted. Operating in spaces that you typically don’t see boutique agencies. While other people concentrate on format, we’re becoming even more client specific.”

For those aspiring to walk in Christian’s entrepreneurial footsteps, she advises to “immerse yourself.”

“Read every book you can and focus on what you can add to the industry. Where can you volunteer or intern? And then get a job in the business. There are so many opportunities now. Go for it. With God on your side, all things are possible,” she continues.

She also dropped a gem when asked about the most common mistake that female business owners make:

“Our community starts businesses naturally, organically, and often. How many women do you know that bake cakes, sew prom and wedding dresses, braid hair…. Those are all businesses. But because we may not have a storefront or 100 employees, often, we don’t see ourselves as entrepreneurs. That’s important. Once you see yourself as a business owner, you’ll change how you act.”