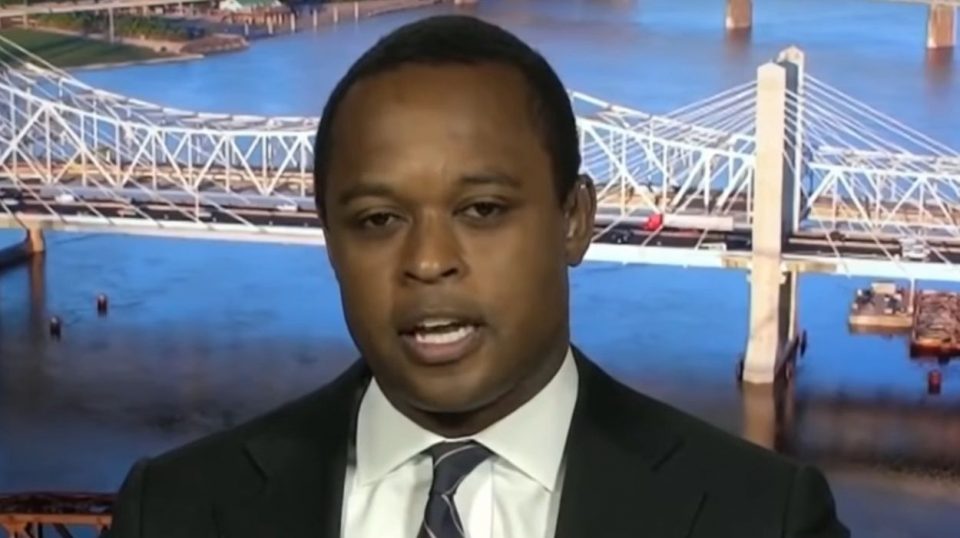 By now, the general public knows about the senseless police killing of an unarmed Breonna Taylor in her apartment. Then the outrage following Kentucky’s Attorney General Daniel Cameron deciding not to present a case of murder against the police officers involved instead focusing on one fired cop’s errant bullet hitting a neighbor’s door.

Amid the outcry of the injustice presented, hip-hop star, Megan Pete, also known as Megan Thee Stallion, performed last weekend on the long-running NBC show, Saturday Night Live, and criticized the decision made by Cameron. To which the attorney general responded by stating that making “disparaging comments about me” is “disgusting,” according to Fox News.

During Megan’s performance last weekend, after playing a clip from a 1962 Malcolm X speech that morphed into a recent audio clip of social justice activist Tamika Mallory stating that Cameron is “no different than the sellout Negroes that sold our people into slavery.” To which Megan replies “We need to protect our Black women and love our Black women. ‘Cause at the end of the day, we need our Black women.” The artist then proceeds to perform one of her hit songs, “Savage.”

In Cameron’s words, “Let me just say that I agree that we need to love and protect our Black women. There’s no question about that. But the fact that someone would get on national television and make disparaging comments about me because I’m simply trying to do my job is disgusting.”

He states that the performance showed “something that I’ve had to experience because I’m a Black Republican because I stand up for truth and justice as opposed to giving in to a mob mentality, and those are the sorts of things that will be hurled at me in this job.

“The fact that a celebrity that I never met before wants to make those sorts of statements, they don’t hurt me but what it does is it exposed the type of intolerance, and the hypocrisy because obviously, people preach about being intolerant,” he continued. “You hear a lot of that from the left about being tolerant. But what you saw there is inconsistent with tolerance. In fact, it’s her disposing intolerance because I’ve decided to stand up for truth and justice.”