Megan Thee Stallion Is Developing A Netflix Comedy Series, Loosely Based On Her Life 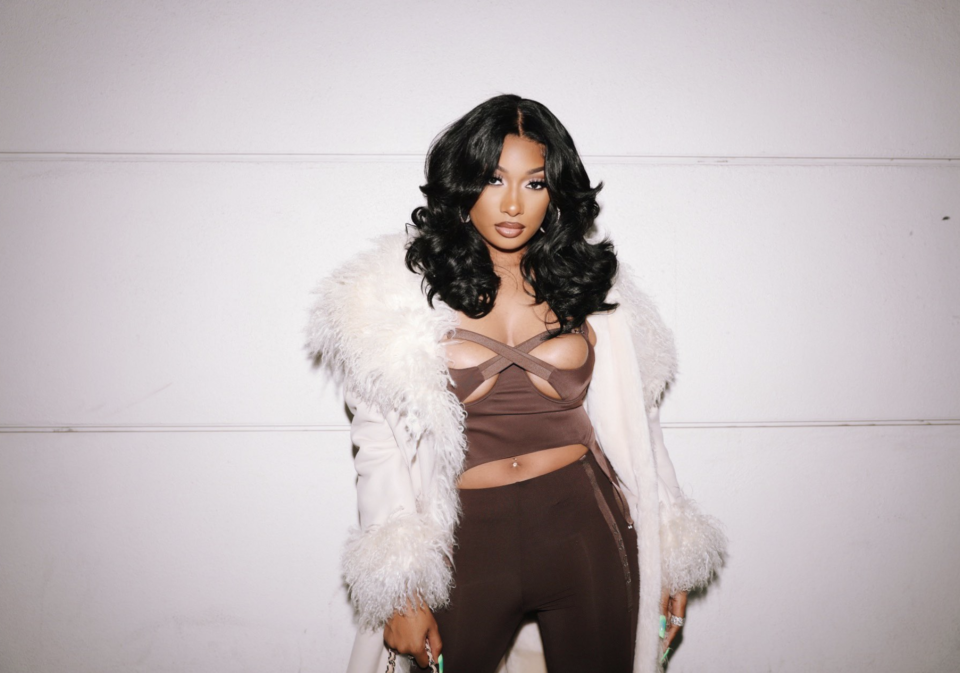 Netflix announced last December that Houston rapper Megan Thee Stallion landed a first-look deal with the streamer to develop and executive produce content. Now the Plan B artist is currently planning a comedy series loosely based on her life, Hybebeast reports.

“It’s very early stages. She came in and she pitched something loosely based on her life growing up, and we got very excited about it. We think she’s special,” said Netflix’s head of comedy Tracey Pakosta to Deadline.

Pakosta considers Megan as a trailblazer, “Megan is a multi-talented creative force who has consistently made her mark on culture. She’s always growing and evolving as an artist, and we’re thrilled that she’s making a home at Netflix for this next chapter in her journey,” said Pakosta, according to Complex.

Most of Megan’s fans, or Hotties as she affectionately calls them, have a working knowledge of the rapper’s backstory and how her career flourished. However, Megan went through some low moments in her life, like her mother’s loss just as she broke into the hip-hop spotlight. Presently, she is the subject of online harassment and ridicule regarding her assault case against rapper Tory Lanez, who allegedly shot her in Hollywood Hills in July 2020.

“The way people have publicly questioned and debated whether I played a role in my own violent assault proves that my fears about discussing what happened were, unfortunately, warranted,” wrote Megan in an op-ed for The New York Times.

A comedy series might be the necessary medicine that Megan and her supporters need, mainly since Netflix recently laid off some of its staff, according to NPR.

Despite her current personal hurdles and Netflix’s employee drama, Megan is optimistic about the future with the streaming platform.

“I’ve always had a passion for telling creative and entertaining stories, so I’m thrilled about this partnership with Netflix,” she said. “Venturing into production is the next step in my journey as an entrepreneur and I can’t wait to bring all my ideas to life and for my Hotties to watch.”