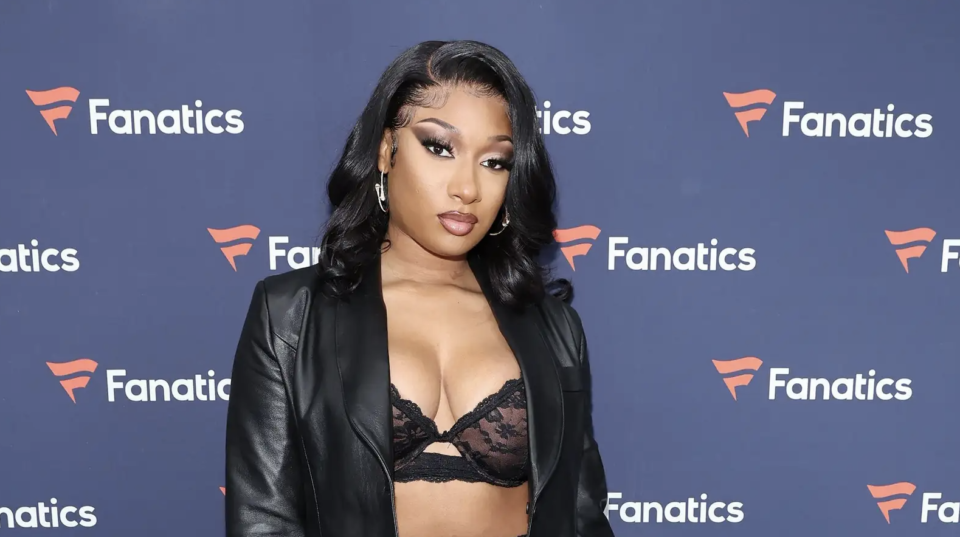 The unfiltered hate for the Grammy winner stems from an altercation with Lanez in July 2020. She alleges the “What’s Poppin” rapper shot her when they were enjoying an evening out with TV reality personality Kylie Jenner. Later, Lanez was arrested and charged with felony assault, according to Hip Hop Dx.

Many have doubted Megan’s account of the incident, and she recently posted the vitriolic message and life-threatening attacks she receives on social media.

On Feb. 25, she shared the disgusting messages that flood her DMs with her 27.7 followers. She uploaded a picture to her Instagram stories from an account called “megantheestallionbiggesthater” the statement reads, “Megan Needs To Be Shot And Killed,” reports Onsite!

“This is the type of s*** I get online and see EVERY DAY,” said the “Body” rapper about the post.

The recent online storm against the college graduate followed when DJ Akademiks took to Twitter to dispute that detectives did not find Lanez’s DNA on the weapon used to shoot the “Hot Girl Summer” artist, according to the Rap-Up.

Other media outlets reported that Akademik’s claims were untrue. New York Post reporter Eileen Reslen posted “fake news tweet was sent out before the hearing even started,” in response to Akademik.

FAKE NEWS ALERT: Any reports of Tory Lanez’s DNA not being found on the weapon in the Megan Thee Stallion case are FALSE. Today’s pre-trial hearing was just postponed to April 5 and that fake news tweet was sent out before the hearing even started. #megantheestallion #torylanez

In a series of posts, Megan swiftly made it known that Akademiks was spreading a false narrative of the situation and the case.

“Yall got breaking news 15 minutes before court started and nobody has even been called in yet??” she asked. “Yall tryna win a social media campaign this is MY REAL LIFE! Yall tryna get retweet’s SPREADING FALSE NARRATIVES! @iamakademiks Why are you lying? What did you gain?”

Megan rebuked the peanut gallery for believing hearsay and not doing adequate research.

“Whats even more fu**ed up is this shit is all public record and nobody even cares to read,” she added. “But yall will get a lie trending.. Imagine how i feel..reliving this shit everyday publicly. It hurts im so tired,” reports the Rap-Up.

Lanez also entered the fray by tweeting a barb  “….. u can’t buy and tweet your way out of this one ..not today,” he wrote.

The pre-trial hearing has been postponed until April 5.