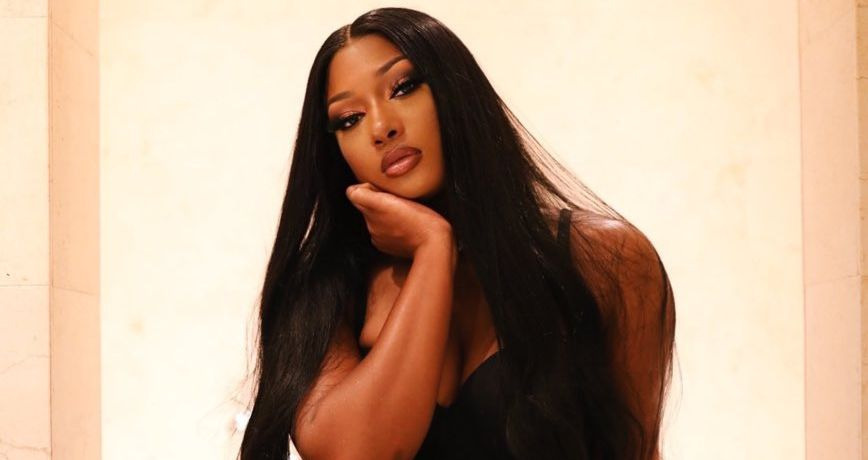 One of the most popular artists over the past several years seems to be in the news consistently. Now, Megan Jovon Ruth Pete, who we all know as rapper Megan Thee Stallion, has penned an op-ed piece in The New York Times titled “Why I Speak Up for Black Women.” In the article, the controversial rapper—who is still riding on the charts with her appearance on Cardi B’s latest single, “W.A.P.”—states that the rallying call to “protect Black women” should not be controversial.

The hip-hop star also speaks about the importance of Black women in the upcoming elections, which is a few weeks away.

“In the weeks leading up to the election, Black women are expected once again to deliver victory for Democratic candidates. We have gone from being unable to vote legally to a highly courted voting block — all in little more than a century.

“Despite this and despite the way, so many have embraced messages about racial justice this year, Black women are still constantly disrespected and disregarded in so many areas of life.”

Pete does not mention music artist Tory Lanez by name in the piece but she does reference the fact that he shot her in both of her feet over the summer. Lanez has since been charged for the shooting.

“My initial silence about what happened was out of fear for myself and my friends. Even as a victim, I have been met with skepticism and judgment. The way people have publicly questioned and debated whether I played a role in my own violent assault proves that my fears about discussing what happened were, unfortunately, warranted.”

Megan also addresses her recent performance on “Saturday Night Live” in which she makes a direct reference to Kentucky Attorney General Daniel Cameron for his role in not charging the police officers responsible for Breanna Taylor’s killing.

“I recently used the stage at “Saturday Night Live” to harshly rebuke Kentucky’s attorney general, Daniel Cameron, for his appalling conduct in denying Breonna Taylor and her family justice. I anticipated some backlash: Anyone who follows the lead of Congressman John Lewis, the late civil rights giant, and makes “good trouble, necessary trouble,” runs the risk of being attacked by those comfortable with the status quo.

“But you know what? I’m not afraid of criticism. We live in a country where we have the freedom to criticize elected officials. And it’s ridiculous that some people think the simple phrase “Protect Black women” is controversial. We deserve to be protected as human beings. And we are entitled to our anger about a laundry list of mistreatment and neglect that we suffer.”

You can read the full op-ed at The New York Times.