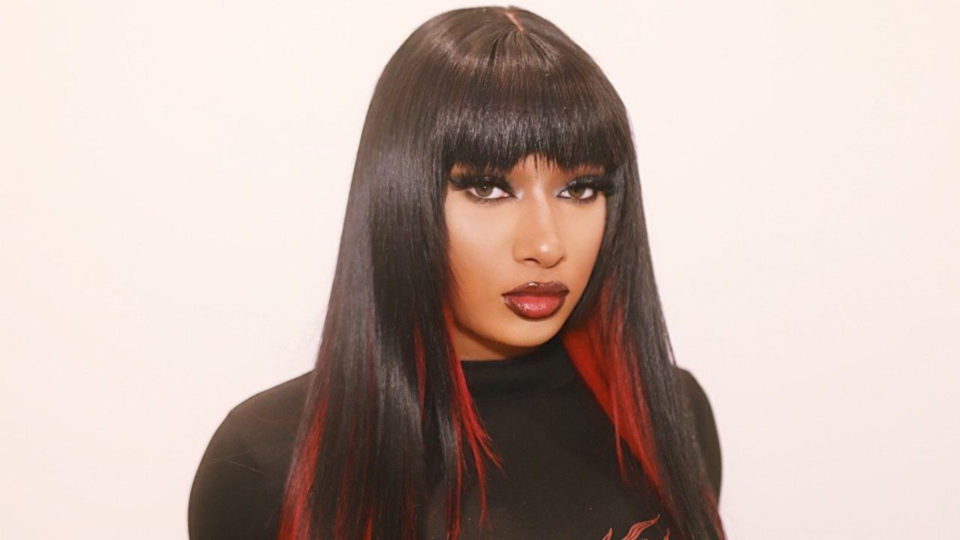 The Grammy Award-winning musician and entrepreneur has recently announced that she is planning to provide a full-blown, full-tuition, four-year scholarship for a student looking to pursue their education at the Roc Nation School of Music, Sports, and Entertainment Long Island University.

“Getting an education is incredibly important to me,” Megan said in a written statement. “I still have academic goals that I want to achieve, so if I can use my resources to open doors and create opportunities for at least one student, then it’s a victory. It’s important that we encourage our students to pursue their passions and put them in positions to become the next game-changer in whichever fields they choose.”

Megan also used this opportunity to announce that she will participate in Long Island University‘s “Industry Expert Speaker Series.” She will be speaking to students who are enrolled at the Roc Nation School of Music, Sports and Entertainment to delve deeper into her industry expertise.

Long Island University has also announced that hip-hop producer 9th Wonder would be joining the Roc Nation School of Music, Sports & Entertainment faculty. He is slated to be a visiting professor and artist-in-residence, where he would teach courses in hip-hop history and the making of an album. 9th Wonder will join a roster that includes award-winning soprano saxophonist Sam Newsome and renowned baritone vocalist Colin Levin. They all are on the growing roster of artists who will serve as instructors at the new school.

Students looking to enroll in this program, which is starting in Fall 2021, can apply for Megan’s scholarship opportunity at the school.

Last summer, Roc Nation announced that it will be collaborating with Long Island University to open the Roc Nation School of Music, Sports & Entertainment based in Brooklyn, New York. The newly formed school will specialize in undergraduate degree programs in music technology, entrepreneurship, sports management, and more. The school also promises to help students graduate debt-free and provide scholarships reserved for 25% of the enrolled students.