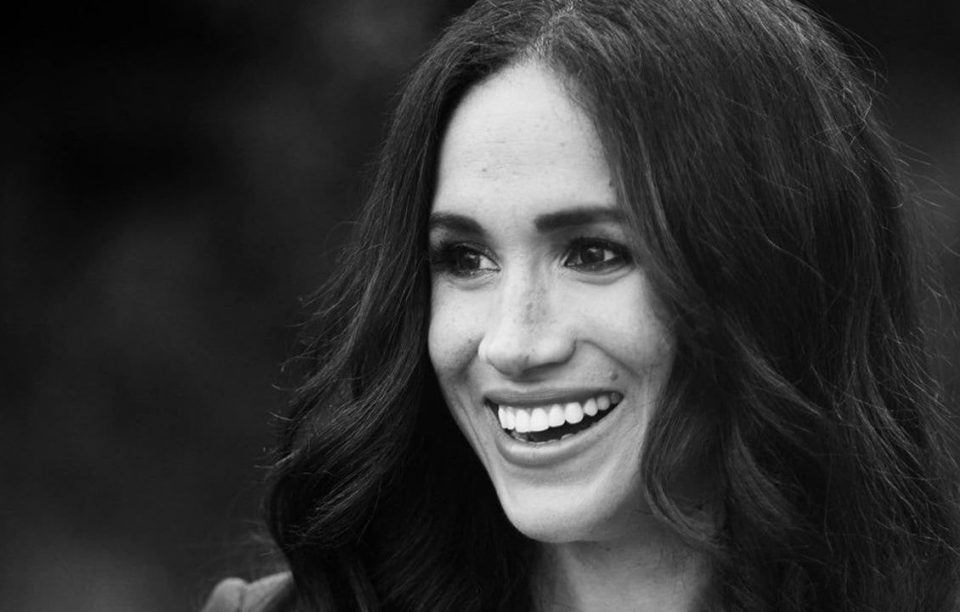 Former actress and current Duchess of Sussex, Meghan Markle, has entered into the investment game by backing a female-founded company called Clevr Blends.

According to Fortune, Clevr Blends, a small women-owned and founded company launched by CEO Hannah Mendoza that makes oat milk latte drinks, has received the blessing from Markle in the form of an investment from the Duchess.

“This investment is in support of a passionate female entrepreneur who prioritizes building community alongside her business,” Markle said in a statement to Fortune. “I’m proud to invest in Hannah’s commitment to sourcing ethical ingredients and creating a product that I personally love and [that] has a holistic approach to wellness. I believe in her, and I believe in her company.”

Clevr Blends even got an official co-sign from Oprah Winfrey.

“In shock 😳 We are officially @oprah approved!!  Beyond honored to be her “new drink of choice for the morning and night” 💛✨

“We’re a small grassroots business, so having Oprah whip up a SuperLatte on camera was totally surreal, and absolutely glorious. So much gratitude 🙏”

Markle discovered the brand after a visit and tasting of the company’s oat-milk latte product. The company is headquartered near Montecito, where she and her husband, Prince Harry, moved earlier this year. The Duchess reached out to the company with an interest in being involved.

“Entrepreneurs need funding, but they also need advisers who care deeply about what they are building. I’m grateful to have found both in the Duchess of Sussex,” Mendoza said in a statement. “Her passion for what we’re creating is palpable, and I couldn’t imagine a more aligned partnership. We’re excited for the road ahead.”