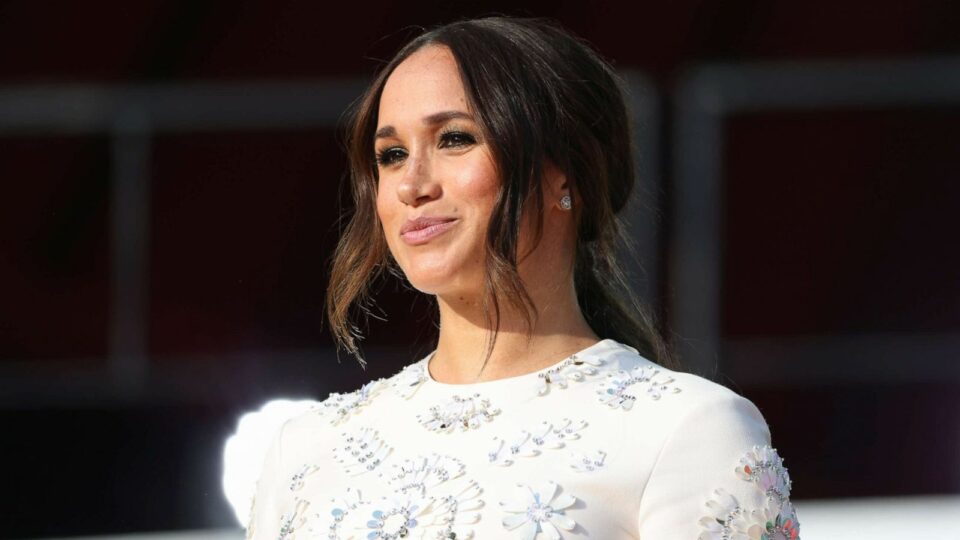 On Sunday, Markle received her court-mandated apology on the pages of Mail on Sunday and Mail Online, Vulture reported. The formal apology appears on page 3 of the paper and will run on the front page of the Mail Online’s website for the next week.

It came after three judges of the appeals court agreed with the February judgment of a High Court judge who ruled that the case didn’t need to go to trial.

It stems from a private family letter Markle wrote to her estranged father in 2018. Markle and her father had a falling out years before she met and married Prince Harry. In the handwritten letter, the Duchess wrote that Thomas Markle broke her heart into a “million pieces” when he decided to talk to the press about their private family business.

The court declared that the publication of the private letter was “manifestly excessive and hence unlawful” and Markle had a “reasonable expectation that the contents of the letter would remain private.”

“The Duchess had a reasonable expectation of privacy in the contents of the letter,” Senior Judge Geoffrey Vos told the court as noted by USA Today. “Those contents were personal, private, and not matters of legitimate public interest.”

After the ruling, Markle released a statement.

“In the nearly three years since this began, I have been patient in the face of deception, intimidation, and calculated attacks,” she wrote.

“The courts have held the defendant to account, and my hope is that we all begin to do the same. Because as far removed as it may seem from your personal life, it’s not. Tomorrow it could be you.”