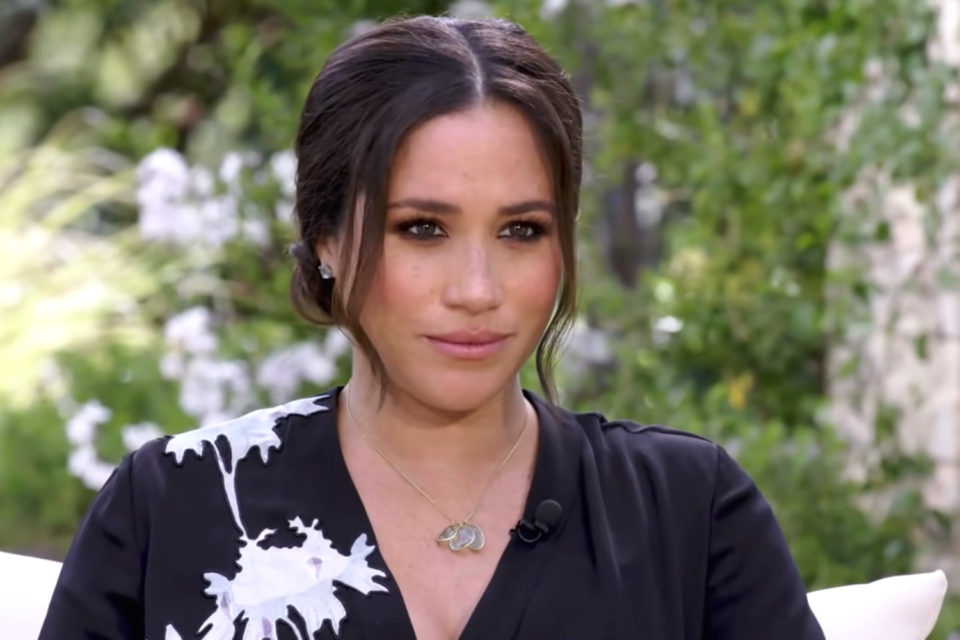 The Duchess of Sussex has scored a legal victory against a U.K. tabloid.

A Wednesday court ruling deemed Meghan Markle as the sole author of a “private and confidential” letter she wrote her father that was leaked in the press, People reports.

The remote hearing was held at the High Court in London over an August 2018 letter she sent to her father, Thomas Markle. Her lawsuit called out the Associated Newspapers (ANL)—publisher of the Mail on Sunday and Mail Online—for publishing the private handwritten letter.

ANL previously claimed that former Kensington Palace communications chief Jason Knauf owned part of the letter’s copyright due to his suspected role in it being drafted. But their defense was shot down after Knauf “emphatically” denied co-writing the letter, with attorneys for Queen Elizabeth saying they “did not consider the Crown to be the copyright owner.”

“Mr. Knauf did not draft, and has never claimed to have drafted, any parts of the electronic draft or the letter,” Markle’s lawyers said. It did confirm that the Duchess shared a draft of the letter with Prince Harry and Knauf “for support, as this was a deeply painful process that they had lived through with her and because Mr. Knauf was responsible for keeping the senior members of the royal household apprised of any public-facing issues,” her lawyers said.

Ian Mill, an attorney for Markle, said the ruling “gives the lie” to the newspaper’s claims that the Duchess considered using the letter “as part of a media strategy”, BBC reported.

The judge’s ruling comes after a two-year legal battle between the Duke and Duchess of Sussex over the “relentless propaganda” attacks they faced. Prince Harry expressed his worries over his wife falling victim to “the same powerful forces” as his late mother, Princess Diana.

Their latest legal victory comes amid the couple’s move to the United States following heightened public scrutiny during their time living with the royal family.