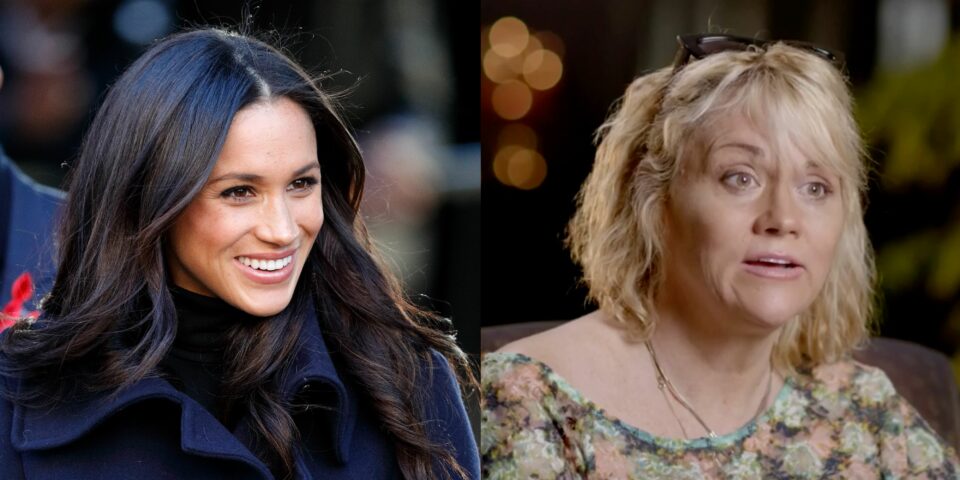 Meghan Markle is busy accepting NAACP Awards alongside her royal husband but her family drama is still finding ways to disrupt her peace.

It was Meghan and Prince Harry’s tell-all interview with Oprah Winfrey that apparently ruffled the feathers of her half-sister Samantha Markle. On Thursday, Samantha sued Meghan for defamation claiming the Duchess fabricated her “rags to royalty” life story, TMZ reported.

In the suit, Samantha blasts Meghan for spreading lies in her interview in order to paint a narrative of being victimized by her leeching family members. Samantha points out how Meghan referred to herself as an “only child” during the interview despite the half-sisters sharing the same father, Thomas Markle.

The Diary of Princess Pushy’s Sister author went on to accuse Meghan of lying about growing up in “virtual poverty,” US Weekly reported. Samantha credits their father for paying for Meghan to attend “elite and expensive private schools.”

She also claims Thomas Markle covered the cost of Meghan’s tuition at Northwestern University despite the Duchess’s assertions that she worked to pay her own way through college. Samantha claims the Suits alumna lied about her and their father “could not interfere with or contradict the false narrative and fairytale life story [she] concocted.” Samantha’s lawsuit also accuses Meghan of negatively impacting the sales of her autobiography. .

“This baseless and absurd lawsuit is just a continuation of a pattern of disturbing behavior,” Meghan Markle’s attorney Michael Kump said. “We will give it the minimum attention necessary, which is all it deserves.”