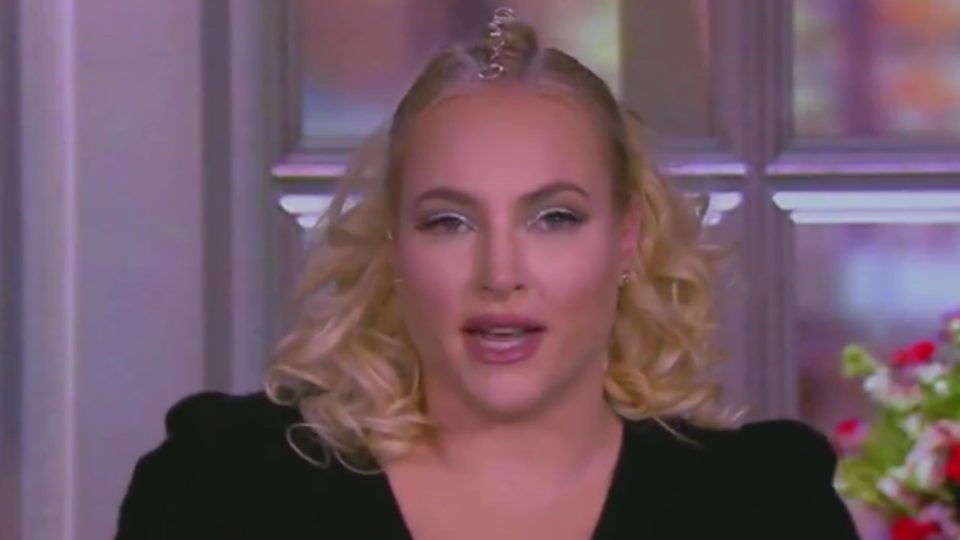 Meghan McCain on The View/Twitter

Another day, another read given to The View co-host Meghan McCain. This time around, a Black feminist had to school McCain on the proper use of the term she created, “identity politics.”

Feminist writer Barbara Smith issued out an educational verbal lashing to McCain via Twitter after the talk show host incorrectly used the term during a recent discussion over Asian-Americans’ equal opportunity for jobs and college admissions. “The View is 25 years old next year. We’ve only had one Asian American host, co-host this show, so does that mean that one of us should be leaving at some point, because there’s not enough representation?” McCain said during Wednesday’s show. “We’re talking about, is identity politics more important than qualifications of the job, and I think that’s a question going forward that the progressive left is going to have to reconcile.”

But, once Smith caught wind of McCain improperly using the phrase she coined back in the ’70s, her fingers got to typing out a well-worded, scathing read aimed at the conservative columnist, Raw Story reports. “I am 1 of 3 Black women who coined the term #IdentityPolitics in the #CombaheeRiverCollective Statement, 1977,” Smith explained in one of four tweets. “@MeghanMcCain does not know what she’s talking about. What we meant was that Black women have the right to determine our own political agendas, period, full stop.”

1/4 I am 1 of 3 Black women who coined the term #IdentityPolitics in the #CombaheeRiverCollective Statement, 1977. @MeghanMcCain does not know what she's talking about. What we meant was that Black women have the right to determine our own political agendas, period, full stop. https://t.co/CGncZG8frQ

Smith went on to accuse McCain of representing “white supremacy” by using a term meant to defend the very people the host was speaking out against. “People of all political stripes have distorted #IdentityPolitics ever since,” Smith continued. “And why does Meghan assume that people of color and women who are not white are by definition less qualified? This is classic #WhiteSupremacy.” She ended her lashing by sharing links to research on her work as well as an article that further explained “identity politics,” in the event McCain chooses to use the term in the future.