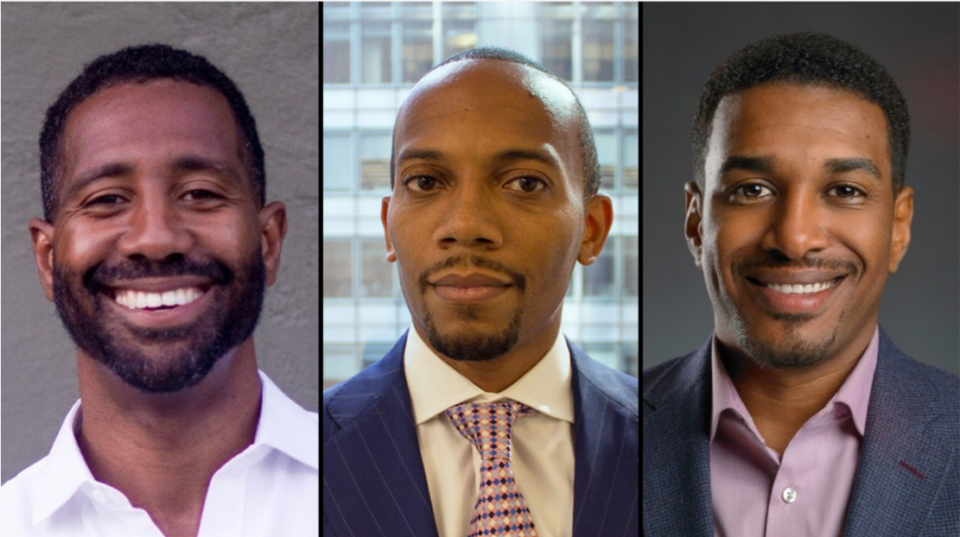 Seed At The Table (Screenshot)

Several members of a Greek fraternity have collaborated with several Black and brown executives to launch an initiative that will allow Black entrepreneurs to gain capital that will help grow their business.

According to Watch The Yard, 18 Kappa Alpha Psi Fraternity Inc. members partnered with 12 other Black and brown executives to create a company named Seed At The Table. The company is an Equity Crowdfunding Portal that is FINRA (Financial Industry Regulatory Authority) approved. It will allow them to help diverse founders gain access to capital while also allowing investors to invest in a private business at lower minimums.

The founders of Seed At The Table stated that their company is one of the few equity crowdfunding portals intentionally centered on giving a financial platform and backing for Black and brown entrepreneurs. The founders of the company range in executive roles as attorneys, investment bankers, tech experts, professional athletes, and other seasoned executives with meaningful business acumen under their belts.

Seed At The Table is “committed to spurring economic advancement and firmly believes both a founder’s ability to access capital and an individuals’ ability to invest in the business and products they consume are paramount to the viability of Black and brown commerce,” founding member and brother of Kappa Alpha Psi, Pierre Le Veaux, said in an email.

As stated on its website, Seed At The Table is a California-based L.LC. The reason for creating the company was to help spur financing access to a diverse set of entrepreneurs who cannot secure capital from traditional sources. Seed At The Table enables diverse businesses and entrepreneurs the chance to offer and sell securities through its funding portal at SeedAtTheTable.com.

Entrepreneurs can take advantage of gaining investments as the company is a Securities and Exchange Commission (“SEC”) and Financial Industry Regulatory Authority (“FINRA”) registered Crowdfunding Portal offering investments under Regulation Crowdfunding, which is also known as Title III Crowdfunding.

One of the company’s founders, Suzen Baraka, told Essence that Seed At The Table was created “to normalize and redeﬁne “Friends and Family” rounds for diverse founders by allowing them to raise from a more accessible capital pool (classmates, coworkers, non-wealthy family, etc.). This is done instead of bootstrapping and/or prematurely running to a VC without the ability to operate negatively and/or in absence of revenue. This given that they don’t have a viable safety net of capital to allow them time to right-size their business in do