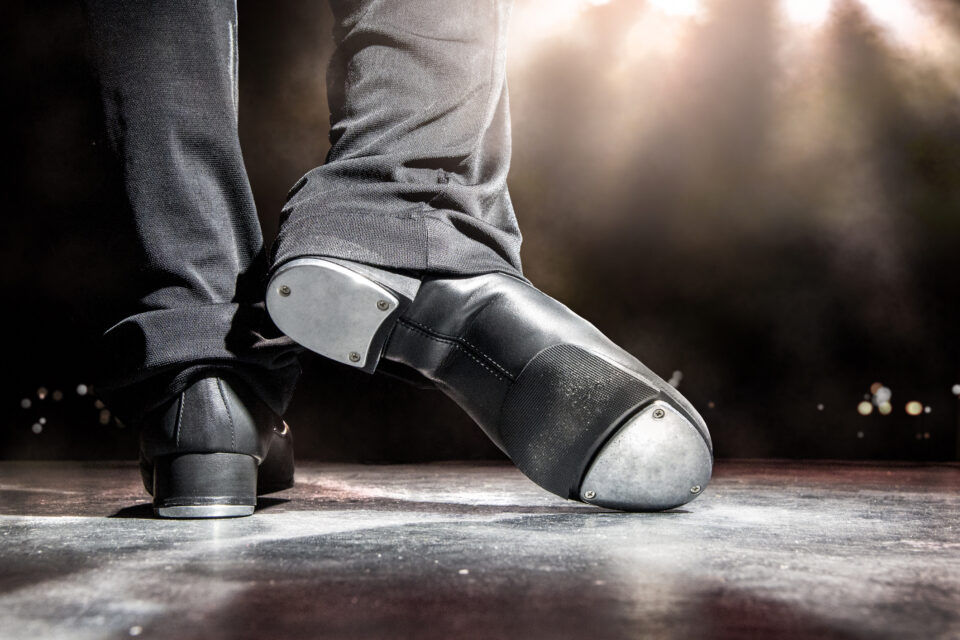 AP News reported that the Black repertory theater is set to open a tuition-free school in a historic church that will be renovated by a community development agency after decades of decay. The program is slated to kick off in late 2023.

The Third Presbyterian Church was organized in 1856 and completely built in 1860. Known as The Brick Church, federal Civil War troops occupied the building using the upper floor for a hospital and the lower for their horses.

Entry into the school will be based on auditions. The theater will host free audition workshops in at-risk neighborhoods while offering kids the opportunity to experience the process. According to the news outlet, the theater confirmed that two-thirds of admissions will be retained for low-income and marginalized students.

The school will be designed to educate the underrepresented communities in theater. From youth and senior citizen courses to diverse abilities course, students will learn based on experience level and age.

“We’re investing in a theatre program that will open pathways to the arts earlier and for more people with diverse backgrounds, from the Black community and other vulnerable communities to those with little to no theatre experience,” theater CEO Ekundayo Bandele said in a statement, per AP News.

As BLACK ENTERPRISE previously reported, Bandele founded Hattiloo Theatre in 2006, as a 501(c)3, non-profit organization. It is recognized as the only freestanding Black repertory theatre in five surrounding states.

The theater enterprise has already opened Hattiloo’s Theatre School, which prepares students as young as four years old with no previous drama experience for the world of theater and performing.

The efforts of educating the next generations of confident youth is a reflection of the goals and vision of the aforementioned theater school,  Hattiloo’s “Self-Identity Theatre Camp,” and forthcoming free-tuition school.