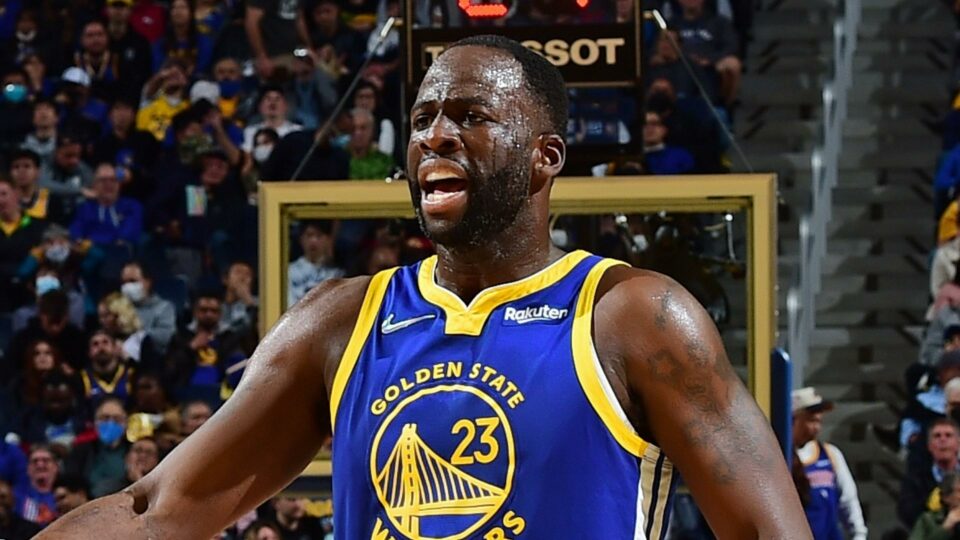 While watching the Memphis Grizzlies play against the Golden State Warriors in the NBA playoffs over the weekend, a white meteorologist tweeted a racial slur about a basketball player before deleting the offensive message. Now, the television station that employs him is investigating the incident.

According to the Memphis Commercial Appeal, executives at a Memphis TV station state they will investigate the incident where FOX13 Memphis chief meteorologist Joey Sulipeck wrote a racial slur in a Twitter post. The station also said it would take “appropriate action” for what he did following Game 3 of the Memphis Grizzlies-Warriors playoff series.

“During Saturday’s Memphis Grizzlies’ game, Meteorologist Joey Sulipeck tweeted a comment that does not reflect the values of FOX13. We take this matter very seriously and will take appropriate action pending a full investigation.”

The quote was directed at NBA All-Star Draymond Green, who is Black.

During Saturday’s Memphis Grizzlies’ game, Meteorologist Joey Sulipeck tweeted a comment that does not reflect the values of FOX13. We take this matter very seriously and will take appropriate action pending a full investigation.

The meteorologist wrote, “And chew on this: Draymond runs his knuckle-dragging open mouth ALL GAME LONG, but mild-mannered Kyle Anderson disputes one call and gets ejected? Next level jackassery.”

A Twitter user reposted the actual message that Sulipeck wrote before he deleted it.

For anyone who doesn’t understand what Sulipeck meant when he tweeted the offensive term, a Twitter user posted this:

For those who don’t know origins of knuckle dragger. So @joeysulipeck – explain yourself. pic.twitter.com/lvW7fG8FJ9

Before Sulipeck deleted his Twitter account, he responded by writing, “Anyone who knows me knows what I am. Race is never an issue to me. To anyone who was offended, I apologize but there was no ill intent.”

Warriors coach Steve Kerr stated, “Does it surprise me that a weatherman would tweet a slur at Draymond in 2022? Not the slightest bit. This is America.”