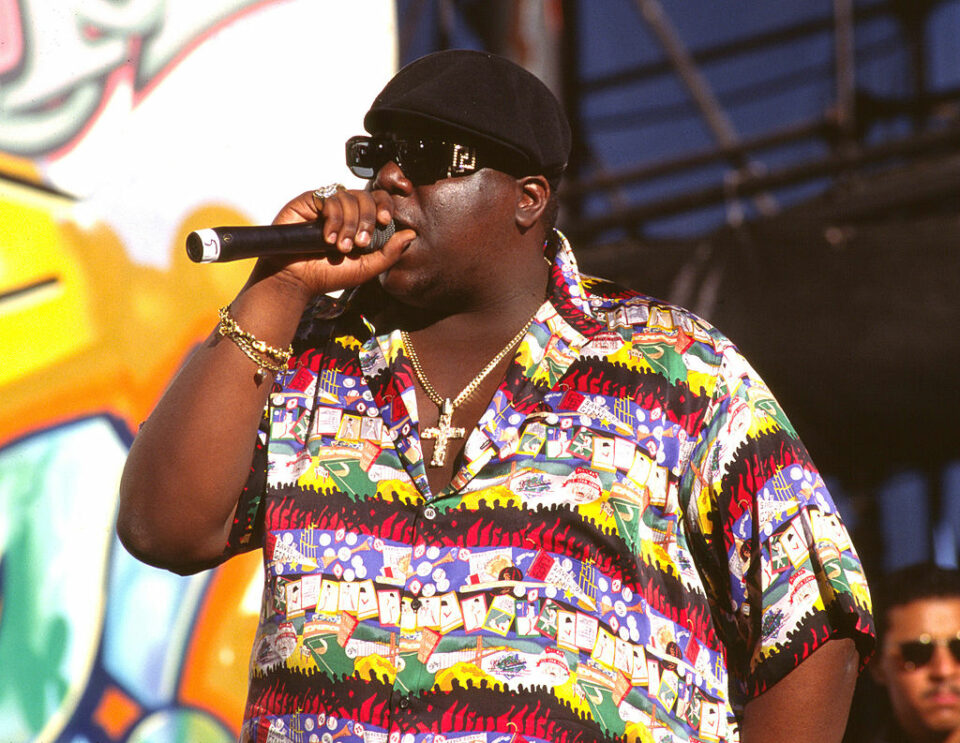 Next month, you can witness a virtual performance from one of the most lyrical rappers to touch a microphone.

Although Christopher Wallace passed away 25 years ago, people will be able to see his rap persona, The Notorius B.I.G., perform in the Meta World. According to Meta Quest, on Dec. 16, “BIGGIE IS BACK!”

Next month, people who have never seen Biggie live on stage will get the chance to see him perform inside the Meta Horizon Worlds. They can join him (in hyper-realistic avatar form) in a virtual recreation of 90s Brooklyn called The Brook. While there, users can experience a day in the life of Biggie.

Writer and journalist Toure will lead users through the journey with a narrative. Toure expressed his thoughts on the project:

“We wanted to create a concert that had other aspects to it, so it was on me to figure out a pre-concert scene and a post-concert scene.”

“It was a lot of fun trying to imagine what Big would be like and what he might be doing if he were still with us today.”

The concert will showcase performances from Biggie’s catalog. Featured artists also appearing include Sean “Diddy” Combs, The Lox, Latto, Nardo Wick, and Lil’ Cease. DJ Clark Kent will also be on hand with a special set.

After the Dec. 16 premiere, fans can stream the experience on-demand in virtual reality with Meta Quest TV. If you don’t have a headset, you can still see the show on the official Notorious B.I.G. Facebook page.