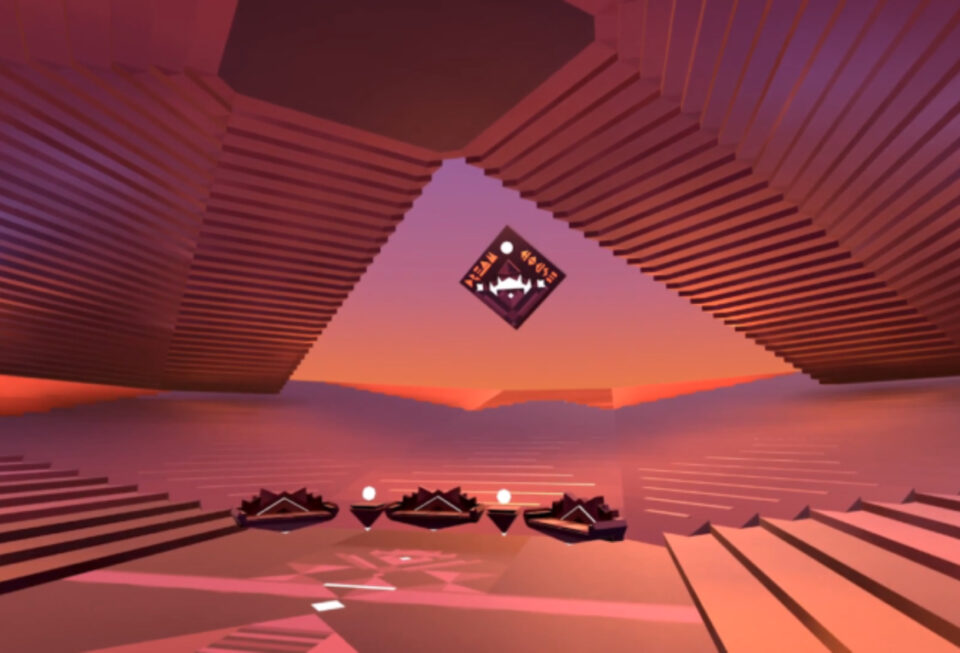 The metaverse is still a new concept, and many have yet to embrace it, but the people at Meta are ensuring a place for everyone to experience it for the first time.

Meta worked with a team of grassroots LGBTQ+ creators to create a “Dream House” inspired by the heart of ballroom culture. Located within the metaverse’s Horizon Worlds game, the Dream House aims to provide a safe space for LGBTQ+ and people of marginalized communities to be themselves, have fun, and disconnect from the real world where they may not be able to be who they truly are.

Dr. David Johns, an educator and the executive director of the National Black Justice Coalition, was part of a panel discussion on how LGBTQ+ can envision a safe space in the metaverse. Johns was excited about the Dream House and how important it is to have a space where you can be yourself.

“There’s been so much conversation about bringing your whole self to work and the importance of people accepting us as we are, but we still know in the physical reality often for those of us who are marked by racial stigma as well as sexual minority stigma, it’s simply not safe for us to exist in public,” Johns told BLACK ENTERPRISE.

“So what I celebrate in this space is that not only is it a space where, in theory, one can bring their full authentic selves to a space, but at present, there’s also a freedom from a lot of constraints and stigmas that are associated with our identities.”

“So I thought about a space where you can exist as a telephone pole or an octopus or a sweater or create your avatar to reflect whatever it is that you want; removing a layer of anxiety and concern because we exist in a world where so many people police the way that we show up.”

You enter the Dream House through a runway lined with 10s to boost your self-esteem and acknowledge ballroom culture. From there, the first thing to notice is the purple and orange-like colors resembling a desert sunset.

“The room is lined in purple hues to represent descendants of the continent of Africa acknowledging the royalty and our ancestry,” Johns said, adding the color scheme is also representative of a tranquil meditative space.”

“It is also a color used when we think about trans folk and the way in which they show up in the world.”

As you move through the space, you encounter and eventually walk under a large pyramid where you’ll find a set of chairs. You’ll notice how open and expansive the Dream House looks, and there is a reason for that.

“The openness of the space signals that we can create the world we want to live in literally and figuratively, and it’s been designed in such a way that, to me, references the mathematical genius of African descendants and provides space for folks to create that which makes them most comfortable,” Johns told BLACK ENTERPRISE.

A big part of the metaverse is giving the user as much control as possible, and when it comes to ensuring that everyone is treated with respect in this space, the user again has control.

“The second is what I describe as a crowdsourcing ability to protect people and community from those that would be disrespectful or otherwise attempt to perpetrate a harm,” Johns said.

The Dream House is part of the metaverse culture series; a campaign launched this year to create more access to immersive technology for communities that have historically been excluded from the conversation.

“With its rebrand from Facebook to Meta, the company is working in a collaborative effort with the full tech industry and creatives to make sure to invite as many diverse voices to the table as possible to speak to embedding their culture, identity, creativity, and also flagging considerations for community safety, anything that should be considered as we build towards this new frontier.”

“We’re essentially at the space we were when the internet was first built, and people that looked like us didn’t have a seat at the table,” said Vivian Ewalefo Johnson, Head of Cultural Moments & Product Equity Communications at Meta.