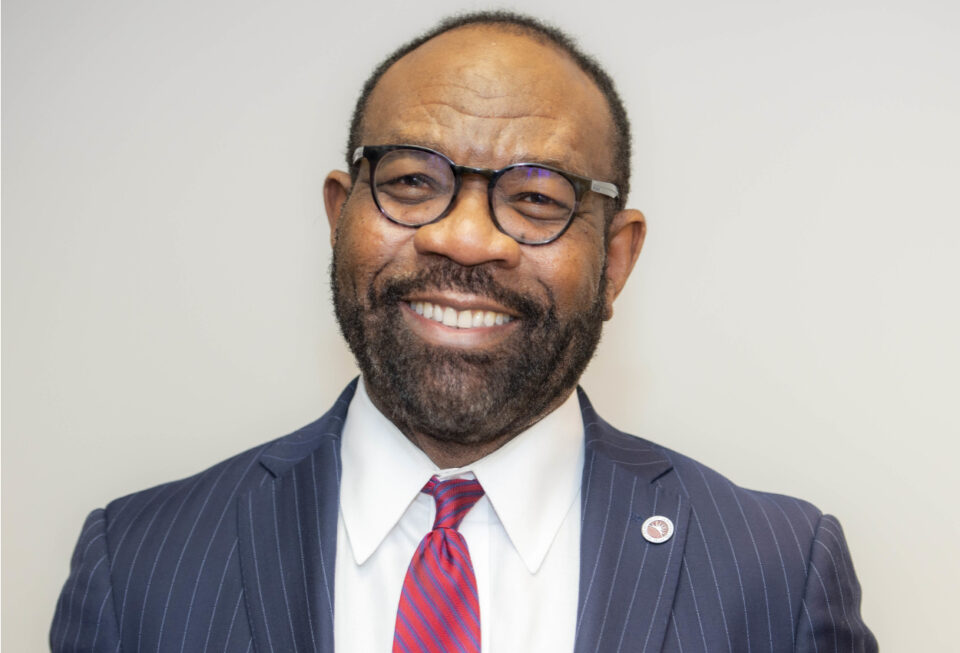 Methodist Le Bonheur Healthcare announced its President and Chief Executive Officer, Michael Ugwueke, was named one of the “2022 Most Influential Black Executives in Corporate America” by Savoy magazine. Savoy is the foremost publication highlighting culture, business, lifestyle and entertainment news.

Their Most Influential Black Executives in Corporate America ranking is considered the definitive listing of African American executives, influencers and achievers who are impacting corporate America.

“It is a tremendous honor to be included among such distinguished leaders in this year’s Most Influential Black Executives list,” said Ugwueke.

“I’m humbled by this recognition, and it goes without saying that the advancements Methodist Le Bonheur Healthcare has achieved, including straight A safety and quality ratings, is possible only through the dedication of my fellow executives, our Associates and medical staff to improving every life we touch.”

“Savoy is proud to present the 2022 Most Influential Black Executives in Corporate America. In this issue, we assembled an elite representation of African American men and women who have been recognized for their executive and business leadership in national and global-leading corporations,” said L.P. Green, II, publisher of Savoy magazine.

“These innovative trailblazers have led efforts to foster growth for some of the country’s highest-performing companies throughout and beyond the U.S. market.”

Savoy’s selection of the Most Influential Black Executives includes an examination of the nominee’s corporate sector influence, scholastic achievement, career growth, community outreach and recognition. More than 500 prospective candidates were in consideration.