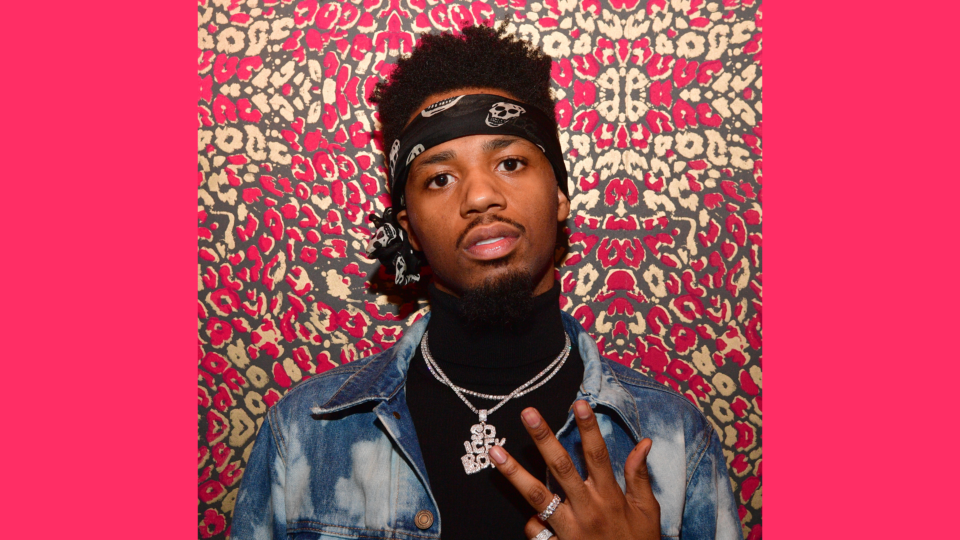 The 28-year-old hip-hop hitmaker reached out to the family of Aaron Salter Jr. and offered to pay off the mortgage of the home where his wife and son still reside. Salter Jr. was a retired cop working security at the Buffalo supermarket where a gunman shot and killed 10 people in May, CBS News reports.

Salter Jr. has been hailed a hero after his tragic end. The guard’s heroism so moved Metro Boomin that he sought to offer support to his grieving widow and son.

Salter Jr.’s son Aaron Salter III took to Instagram on Wednesday to share a photo standing outside his house alongside his mom, Kimberly Salter, holding a sign that read “Paid in Full.”

“How many producers you know look out for people when they need it most?” he captioned the post. “Gotta say thanks to my favorite producer @metroboomin he called me and asked if he could help me during my tragic loss and did just that! No more mortgage Paid in full!!! Thanks @metroboomin ill never forget what you did!”

Metro took to the comments section to let Salter III know the gesture was made in love and support for the family.

“Love always bro! My line is always open and I meant every single thing I said back when we spoke,” he wrote.

Authorities who responded to the Buffalo mass shooting praised Salter Jr. for his bravery, with officials saying his actions before he killed likely saved the lives of others. Salter Jr. worked in the Buffalo Police Department for decades before retiring several years ago.

He confronted the 18-year-old gunman Payton Gendron inside Tops Friendly Market, but his shots failed to penetrate the armored vest Gendron was wearing. The gunman returned fire, killing Salter.

“He’s a true hero, and we don’t know what he prevented,” Buffalo Police Commissioner Joseph Gramaglia said at the time. “There could have been more victims if not for his actions. He’s been retired for several years. He’s been a beloved member and employee of Tops here, working security, and he went down fighting.”