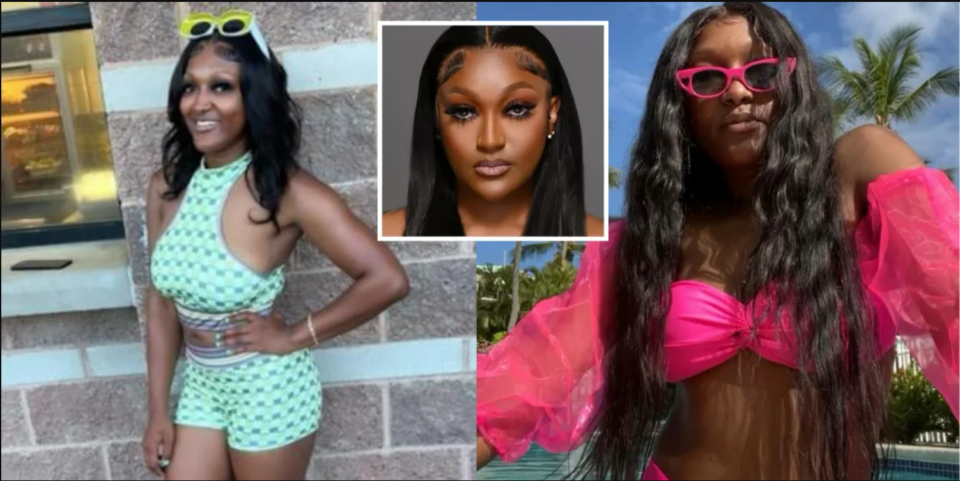 A North Carolina woman, who was on a vacation in Mexico, was found dead under mysterious circumstances. Now, investigators in Mexico are looking into the death of the 25-year-old Black woman.

According to CBS News, Shanquella Robinson was on a birthday trip with several friends and died after being beaten, an act that was captured on a mobile phone. Mexican prosecutors stated Thursday that they have begun looking into the death.

Robinson’s family is seeking answers after it was told previously that she died from alcohol poisoning on October 28. Robinson was staying at a luxury villa in San Jose del Cabo with friends. Another group of friends was there celebrating one of the traveler’s birthdays.

“When the autopsy came back, they said it didn’t have anything to do with the alcohol,” Salamondra Robinson, Robinson’s mother, told Queen City News.  “[They] said that she had a broken neck and her spine in the back was cracked. She had been beaten.”

Someone filmed a video that went viral showing allegedly another American woman beating on a defenseless Robinson at the villa. During the video, no one came to help her. A voice from a man who is believed to be American is heard saying to her, “Can you at least fight back?”

Questions have emerged about why none of Robinson’s friends intervened or tried to stop the altercation instead of just filming or watching it.

Queen City News reported that Salamondra Robinson said her daughter was dead within 24 hours of arriving in Cabo.

“She told me they had a chef. They were getting ready to eat. They were eating tacos or a salad or something, and I said, ‘OK. I love you. Have a good night, and I will talk to you tomorrow.’ I never talked to my child again.”