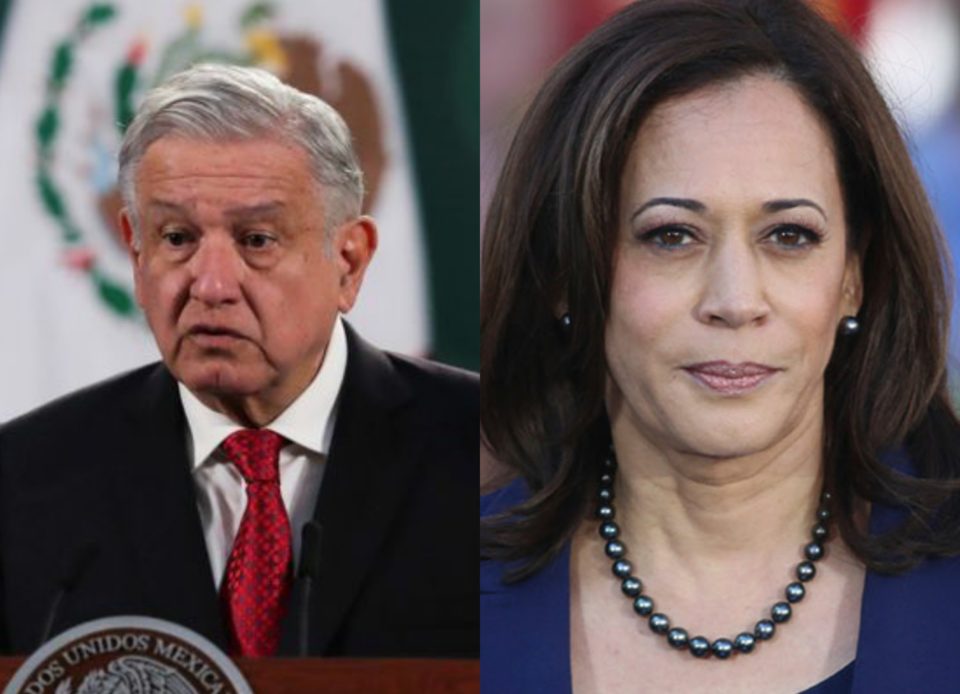 Reuters – Mexico and the United States will discuss ways of mitigating undocumented immigration in talks later this week, Mexico’s president said on Thursday, as the two sides seek to tackle an issue that has posed a challenge for U.S. President Joe Biden.

“The issue tomorrow will be migration, basically,” Lopez Obrador told a news conference, noting that other subjects could also surface, including when to lift curbs on the U.S.-Mexico border imposed during the COVID-19 pandemic.

The officials pledged to cooperate on COVID-19 mitigation measures, and discussed greater collaboration in developing regional approaches to unlawful immigration, including the creation of legal pathways for migrants.

In a statement, the U.S. government said the two also expressed a desire to work together to create job opportunities in the Americas and combat crimes such as human smuggling.

Mexico has been pressing Washington to invest in Central America and southern Mexico to create incentives for people not to migrate, as well as for the United States to create a pathway to legal residency or citizenship for immigrant workers.

Lopez Obrador on Wednesday sought to link the issue with the economic development of North America as a whole.

“In a competitive world where Asia is growing, one needs to seek integration while respecting sovereignty, with each country in North America contributing its part – be it investment, be it technology, or workforce – so that the region has growth, because this isn’t being reflected in that way,” he said.