WATCH: NFL Player Being Removed From Plane 'You’re Everything Wrong With the World' 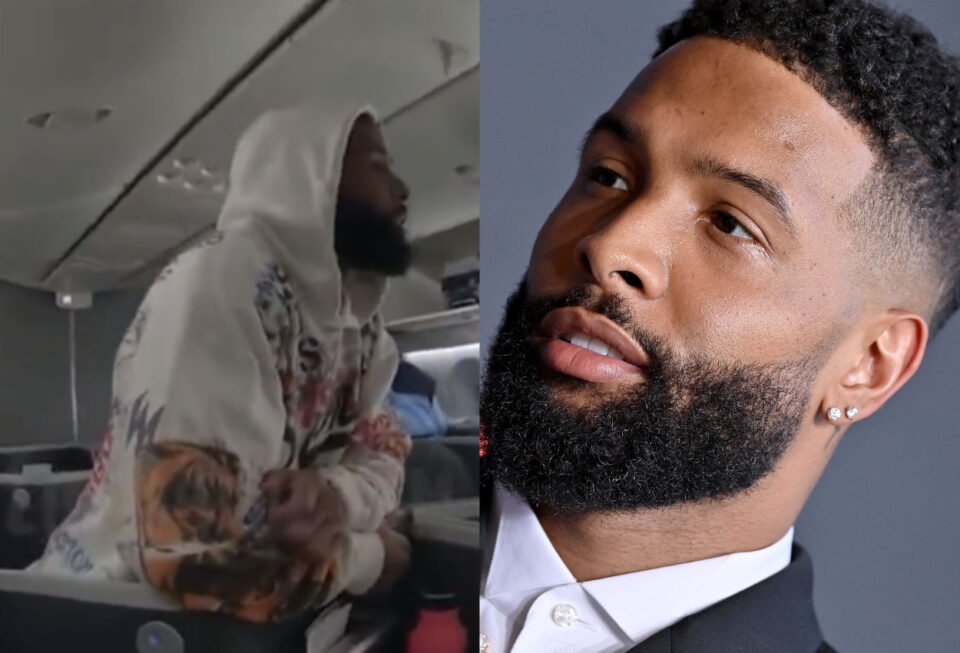 The American Airlines crew told police officers that the 30-year-old “appeared to be in and out of consciousness” as they tried to wake him up so he could fasten his seatbelt. The flight crew stated that they were “concerned” for his safety, notified the police, and requested that he be removed from the aircraft.

The Miami-Dade Police Department released police body-cam footage of the incident from the time police officers entered the airplane, which was released by The New York Post.

While the police officers were speaking to Beckham, he responded, “I’ve never had this happen to me.”

After a brief conversation, Beckham got up to leave and got into a confrontation with a passenger who was annoyed at the situation.

“You’re everything wrong with the world,” Beckham told the frustrated passenger. “Looking at me to get off a plane, for you. I would never, ever in my life get off the plane for you. Specifically you. Maybe everybody else, I would get off the plane.”

The football player chastised the man and called him fat and ugly.

He said to the man, “You gon’ wait 40 minutes and I’m going to be on a private plane home. Yeah, with your fat ass. Get your ass off the plane for a second. Enjoy the cheese board on the way home with your ugly ass.”

After Beckham got off the plane, he was allowed to make other arrangements to get to his destination.

Odell’s attorney, Daniel Davilier, released a statement at that time alluding to a flight attendant exerting his “authority.” Davilier stated that Odell was simply asleep and the attendant could have woken him to request that he put on his seatbelt. Instead, the attendant said that since he hadn’t placed his seatbelt on, he had to get off the plane. After Beckham was told that, he had no problem complying, but by that time, the crew member said it was too late.