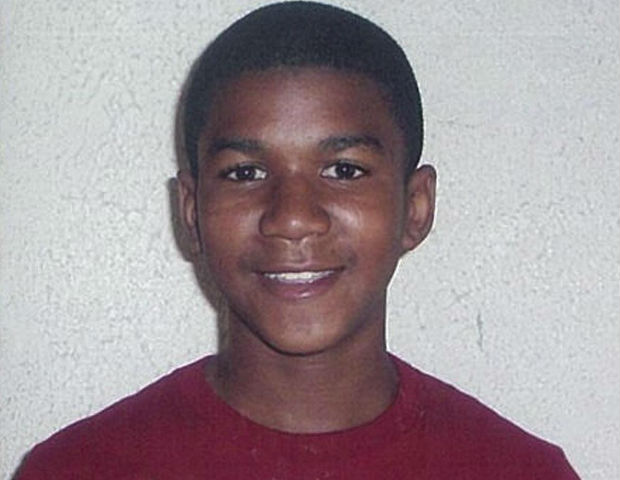 Miami-Dade is taking the time to honor and acknowledge a young Black teenager who was killed by an overzealous man who was a neighborhood watch volunteer. The killing of an unarmed Trayvon Martin, who was returning from a convenience store run back to his father’s home in Florida by George Zimmerman, set off a nationwide protest that still exists today due to the continued killing of unarmed Black boys and men. This was the official start of the Black Lives Matter movement.

According to The Miami Herald, last week Miami-Dade commissioners had approved adding Martin’s name to the street of Northeast 16th Avenue, which leads to the high school Martin was enrolled at when he was killed by Zimmerman back in 2012, Dr. Michael M. Krop Senior High School. Martin was only 17 when he was killed.

The renaming of the street is expected to take place before the end of the year.

Although Zimmerman claimed self-defense in the senseless killing and was charged with second-degree murder and manslaughter, he was acquitted of the charges. The injustice of Black people being racially profiled and the aggressors of such acts going unpunished continues eight years after the Martin killing.

“Trayvon Martin was a typical teenager who enjoyed playing video games, listening to music, watching movies, and talking and texting on the phone,” read the resolution, whose primary sponsor was Commissioner Barbara Jordan, the outgoing District 1 commissioner.

Martin “was also developing advanced mechanical skills and, among other things, was known to be able to build and fix dirt bikes… Martin intended to stay close to home and attend college at either the University of Miami or Florida A&M University.”

The renaming of the street adds Martin’s name to Northeast 16th Avenue between Ives Dairy Road and Northeast 209th Street.

That section of the county-owned road will, very soon, be called “Trayvon Martin Avenue.” Miami-Dade’s Public Works Department said the new signs should be up within a few weeks of the resolution being distributed. A resolution takes effect 10 days after passage.