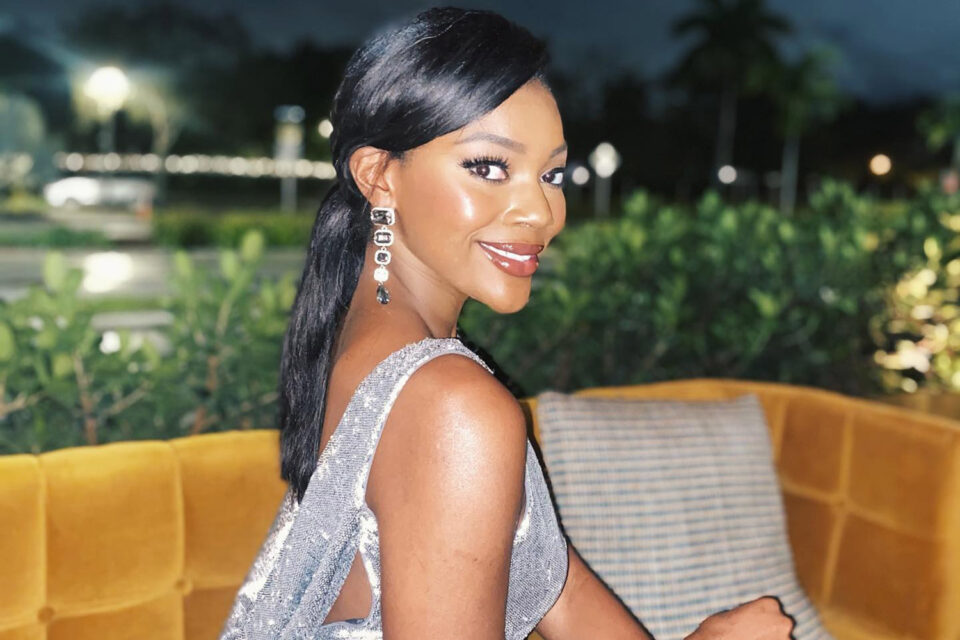 The family of beauty queen and budding conservative commentator, Zoe Sozo Bethel, announced her death in late February after she sustained severe brain damage from a fall.

According to the Daily Mail, the 2021 winner of Miss Alabama for America Strong plunged to her death after  running at full speed toward the third-floor balcony railing of a Miami condo building. Miami Police said witnesses, including Bethel’s five-year-old daughter, overheard her praying, acting strange, and pacing nervously before she landed in the first-floor parking lot.

But Bethel’s brother, Santiago Roman, noted in a police interview that his sister accidentally tumbled over the railing as a result of not seeing it. He said Bethel was on the phone with another one of her brothers, Zion Lemuel Bethel, and sounded “distressed and at one point started to pray before she jumped.”

The media personality, who was also a spokesperson for Students For Life, was hospitalized in a coma after she was found unresponsive by responding police. The details leading up to her death were revealed in a police report, obtained by the news outlet.

According to the report, Bethel ingested an “unknown amount of unknown suspected narcotics” while dining out with her brother on Feb. 10. Another report claimed that “16.9 grams of an unknown type” of drug were recovered from the scene.

“The victim ingested a small amount of the substance. Mr. Roman asked what’s that substance and she replied that it was a form of cannabis that helps her relax given to her by a friend,” the report read.

A female bystander dialed 911 after witnessing Bethel’s fall, adding that Bethel was having a breakdown from possibly taking too many narcotics, according to the police report.

Witness accounts coupled with the discovery of the narcotics led to the ruling of Bethel’s suicide. However, her family has weighed in, implying that as a devout believer in Jesus Christ, she wouldn’t have killed herself. In fact, her family said in a statement that “if she had a choice, she would still be here with us today.”

As of March 9, a GoFundMe campaign to support Bethel’s family with medical and funeral expenses had only raised $50,000 of its $500,000 goal.